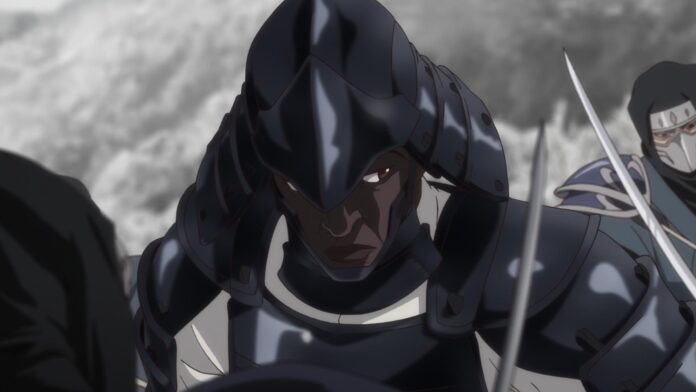 This is gonna be hype, son. I don’t know if anything coming to Netflix has been more anticipated by me and my friends than Yasuke, an anime series about history’s first recorded Black samurai, voiced by that chill dude LaKeith Stanfield. Not that this is something you can just look up on Wikipedia. Based on the trailer, they’re clearly having some fun with this and going with a fantastical style that could have this replacing Afro Samurai in my heart.

Yasuke is based on the real-life Black samurai warrior of African origin who would wield his sword as a retainer in 16th-century feudal Japan. But this is no Japan as we know it, there’s magic and mechs to go along with all of the swordplay.

The series is the brainchild of Cannon Busters creator LeSean Thomas, and boasts a hip-hop soundtrack by Flying Lotus. Yes, please. The cool animation is by MAPPA, the studio behind Attack on Titan and Jujutsu Kaisen, both wildly popular.

Hollywood has been showing a lot of attention on Yasuke’s story lately. A few years ago Chadwick Boseman was going to play him in a live-action movie that, sadly, we’ll never get to see come to fruition.

“The tale is set in a war-torn feudal Japan filled with mechs and magic, the greatest ronin never known, Yasuke, struggles to maintain a peaceful existence after a past life of violence. But when a local village becomes the center of social upheaval between warring daimyo, Yasuke must take up his sword and transport a mysterious child who is the target of dark forces and bloodthirsty warlords. “

Review: ‘Judas And The Black Messiah’