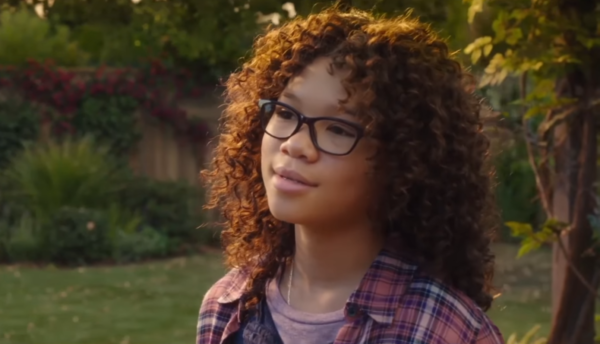 Debuting at the Sundance Film Festival in 2018, Searching quickly became the crown jewel of “Screenlife” thrillers. John Cho was basically the only big name attached and he gave a performance that many deemed one of the best of the year, undoubtedly challenging considering it was all in front of computer screens. Cho isn’t coming back for the upcoming sequel, but we do know the cast will be bigger and more diverse.

Deadline reports Searching 2 will be led by Storm Reid, best known for films such as A Wrinkle in Time, The Invisible Man, and The Suicide Squad. She’ll be joined by the alway-classy Nia Long of Friday and Boyz n the Hood fame, as well as Joaquim de Almeida (Our Brand is Crisis), Ken Leung (Lost), Amy Landecker (Transparent), Daniel Henney (Criminal Minds), Megan Suri (The MisEducation of Bindu), and Tim Griffin (Wayward Pines).

Earlier this year we learned that original Searching director Aneesh Chaganty would only be returning as a producer, with the directing reins passed to editors Will Merrick and Nick Johnson in their feature debut. The story, which Merrick and Johnson wrote from a Chaganty idea, will feature entirely new characters and will have no connection to the prior film, other than it will play out across screens of various devices.