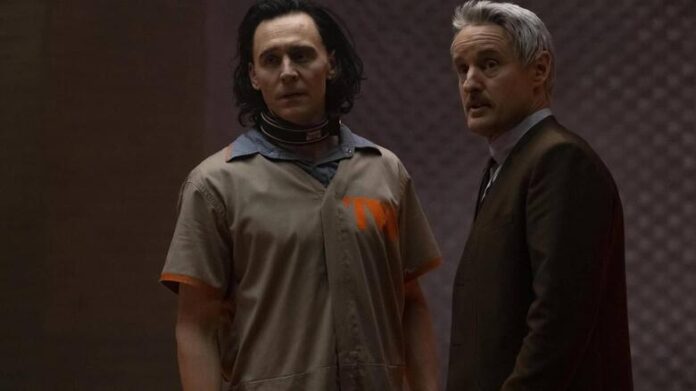 Loki has been a trouble-maker ever since he first appeared in the MCU. It’s no wonder he’s become such a fan-favorite, with his smarmy Asgardian attitude and penchant for mischief that often confounds his noble brother Thor and his fellow Avengers. But Loki made even more of a nuisance of himself in Avengers: Endgame, stealing the Tesseract and transporting to who knows where. And all of this after he had been killed by Thanos.

And that is where Loki picks up. Tom Hiddleston is back in the role, only now he’s been captured by the Time Variance Autority, run by Owen Wilson’s officer Mobius M. Mobius, and must fix some of the wrongs he’s caused in the timeline. But why would anybody EVER trust Loki to do anything on the side of good? Fortunately, that question gets asked a lot in this trailer, so it’s something the series will deal with.

What we get is a lot of time-hopping and far more action, like Loki actually kicking ass, than I would’ve expected. This series should be a blast. It looks quite a bit larger in scope than Falcon and the Winter Soldier, and could be the next big thing for Marvel on Disney+