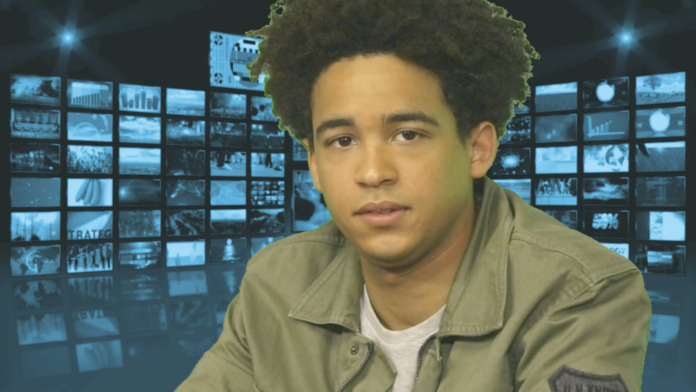 What’s the criteria for landing a starring role in the upcoming House Party remake? I’m guessing the ability to pull a mean kick-step? If that’s the case, it appears that rising stars Jorge Lendeborg Jr. and Tosin Cole have pulled off the dance move in style.

Deadline reports Lendeborg and Cole are close to nailing down the starring roles in a new House Party, a remake of the classic 1990 jam that starred rap duo Kid ‘N Play as best buds at a wild house party where everything, and anything can happen. This updated take has LeBron James and Reginald Hudlin as producers, with music video director Calmatic making his feature debut. Atlanta writers Stephen Glover and Jamal Olori wrote the script. 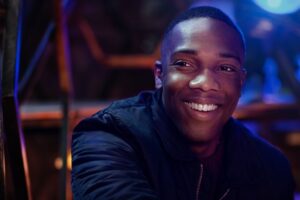 Lendeborg first caught my attention in the underrated Cleveland drama The Land from Creed II director Steven Caple. He’s since gone on to much bigger things, landing roles in Bumblebee, Spider-Man: Homecoming and Spider-Man: Far from Home, and Eddie Huang’s debut film Boogie. Cole is new to me, but had a small role in Star Wars: The Force Awakens, the black college drama Burning Sands, and was a regular on Doctor Who.

All of this is great, but the only thing that matters is if Lendeborg and Cole can win a dance-off together.