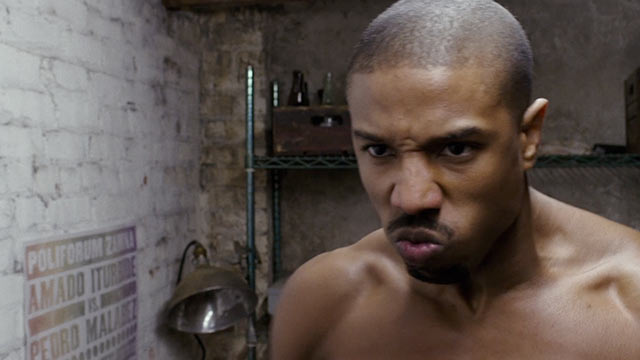 It’s official! Michael B. Jordan will make his directorial debut on Creed III, as first rumored late last year then leaked by co-star Tessa Thompson. Not only that, but MGM has set the film for a high-profile release on November 23rd 2022.  The Thanksgiving weekend is historically one of the biggest of the movie year. Who knows how it’ll be post-COVID, but either way, this is the studio showing a lot of faith in the first-time filmmaker.

The story has been developed by previous director Ryan Coogler, with a script penned by Keenan Coogler and Zach Baylin. Jordan will not only direct but reprise his role as boxer Adonis Creed, joined by Tessa Thompson and Phylicia Rashad. It’s unclear if Sylvester Stallone will return as Rocky Balboa, but he’s been sorta preparing us for his departure from the franchise…but not necessarily the character.

This is cool because Jordan is following in Stallone’s footsteps by having the lead actor take over as director of the sequels, just as Sly did with Rocky.

On the news, Jordan said (via Deadline): “Directing has always been an aspiration, but the timing had to be right. Creed III is that moment — a time in my life where I’ve grown more sure of who I am, holding agency in my own story, maturing personally, growing professionally, and learning from the Greats like Ryan Coogler, most recently Denzel Washington, and other top tier directors I respect. All of which sets the table for this moment. This franchise and in particular the themes of Creed III are deeply personal to me. I look forward to sharing the next chapter of Adonis Creed’s story with the awesome responsibility of being its director and namesake.”

Chris Pratt’s ‘The Tomorrow War’ Heads To Amazon, Will Open This Summer

‘Without Remorse’ Trailer: Michael B. Jordan Is Out For Vengeance In Amazon’s New Clancy Thriller