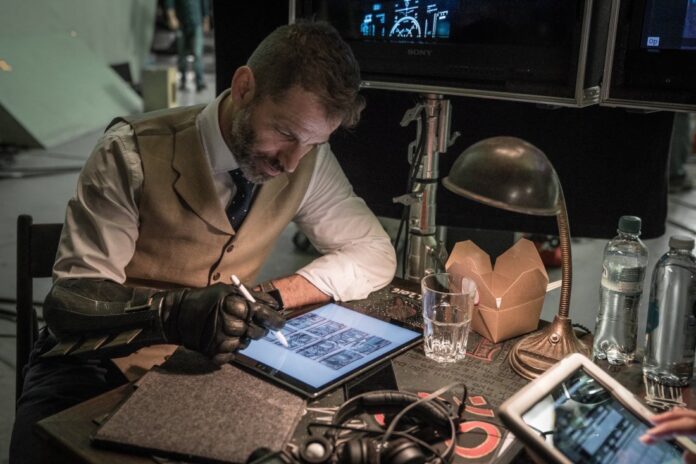 It may seem like the only thing Zack Snyder’s got going on is his cut of Justice League, but there’s more coming up after that. In a way, all of this talk his superhero stuff is really good promotion for his next film, Army of the Dead (starring fan-favorite Dave Bautista), and whatever Snyder decides to come after that. If his recent conversation with I Minutemen is any indication, that could be a movie based on the legends of King Arthur.

“I’ve been working on something, but we’ll see…” Snyder said. “I’ve been thinking about some kind of retelling, like a real sort of faithful retelling of that Arthurian mythological concept. We’ll see. Maybe that will come at some point.”

This came in response to a comment about the lack of medieval films of late. I guess Guy Ritchie’s King Arthur: Legend of the Sword has already slipped out of mind. David Lowery also has Green Knight with Dev Patel coming up, so this lacking is really anything but.

A super-stylized Snyder version of King Arthur could be hot, though. Lots of swords and shields clanging in what would surely look a lot like 300 with horses and castles, and probably not at all “faithful” to anything.

‘Army Of The Dead’ Teaser: Zack Snyder Sends Dave Bautista Into A Zombie Apocalypse To Pull Off A Heist