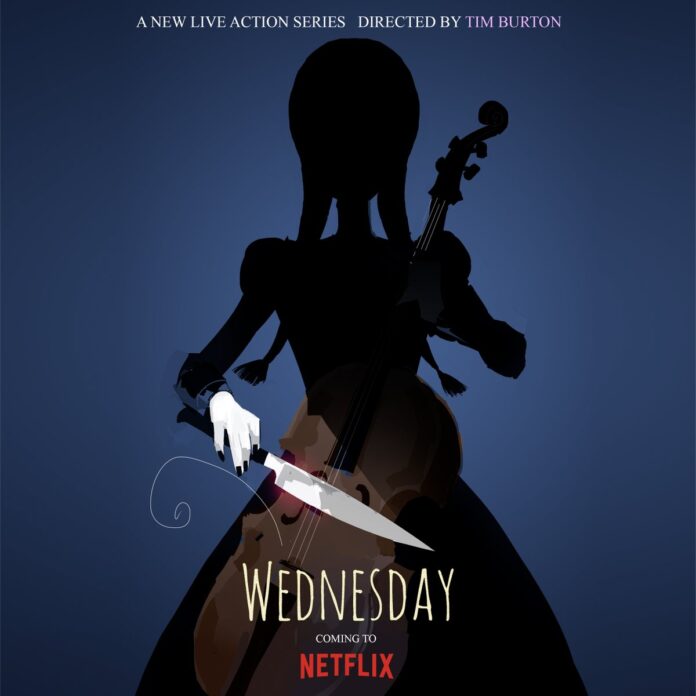 As if Cruella wasn’t enough of a morbid protagonist (she’s obsessed with skinning puppies, yo), we now have confirmation that Wednesday Addams is getting her own series. First reported last year and now made official by Netflix, Tim Burton will direct and exec-produce Wednesday, an eight-episode series centered on the youngest of the Addams Family children.

Wednesday marks Burton’s first foray into directing series television. The live-action show is described as a “sleuthing supernaturally infused mystery” that will follow Wednesday Addams during her time at Nevermore Academy where she “attempts to master her emerging psychic ability, thwart a monstrous killing spree that has terrorized the local town, and solve the supernatural mystery that embroiled her parents 25 years ago.”

The series will have Smallville duo Al Gough and Miles Millar as showrunners. Nobody has been cast to play Wednesday Addams yet, but they’ll be following behind the most famous portrayal which is by Christini Ricci in two hit films. The character was originally played by Lisa Loring in the classic 1960s TV series.

Now that Netflix is without Chilling Adventures of Sabrina, perhaps they’re looking to Wednesday to fill the spooky teen drama void?

DC Readers: Attend A Free Screening Of ‘The Addams Family’