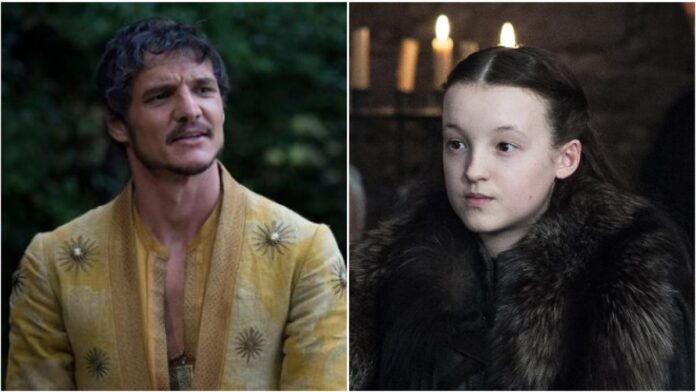 From a Mandalorian escorting Baby Yoda through a dangerous solar system, to an ex-criminal escorting one important girl through a post-apocalyptic landscape. The Mandalorian‘s Pedro Pascal has made the move back to HBO for their upcoming series based on The Last of Us video game, and he’s going to be joined by a fellow Game of Thrones alum.

Deadline reports Pascal will play Joel in HBO’s The Last of Us live-action series, and he’ll be joined by Bella Ramsey, the 17-year-old who won her share of adoring fans for portraying the tough-as-nails Lyanna Mormont on Game of Thrones.

The Last of Us has been in the works in various forms for years. At one point it was eyed as a big screen movie, with fans all but demanding Maisie Williams for the Ellie role. That never came about, but HBO has figured a series is best for their take on Naughty Dog’s action-adventure game, set 20 years after an infection has devastated humanity. Joel is a troubled man tasked with escorting Ellie across the United States, in hopes that she may hold the key to a vaccine that will save the world. 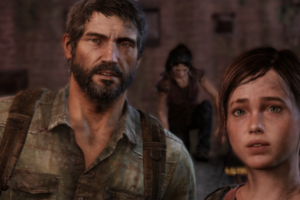 There’s some serious talent behind this, too, which we should expect from HBO. Emmy-winning Chernobyl writer Craig Mazin is on the scripts, co-writing with The Last of Us creator Neil Druckmann. They’re joined by Chernobyl director Johan Renck as exec-producer, while Beanpole filmmaker Kantemir Balagov is directing the pilot.

As for conflicts between Pascal’s time on The Mandalorian and The Last of Us? No need to worry, as Deadline notes “he is expected to continue on the Star Wars series, where he is used sparingly because of the premise of his character, though The Last Of Us has him in the first position.”