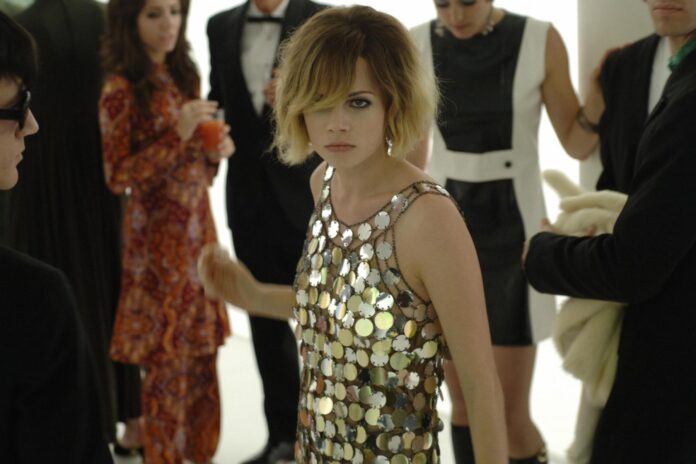 One of Todd Haynes’ long-shelved projects has suddenly been dusted off, and there are some interesting forces that helped make it happen. A few years ago, Haynes was set to direct Reese Witherspoon on a biopic of influential jazz singer Peggy Lee, but for reasons that we’ll get into later it never happened. But now that’s changing, with Haynes finding himself a brand new, but familiar, star.

Deadline reports Michelle Williams is set to star in Fever, Haynes’ biopic on Peggy Lee. Witherspoon remains on board as a producer, while MGM is looking to take part, which should help the project actually get moving this time. Not only that, but Grammy-winner Billie Eilish, a noted Peggy Lee superfan, is close to joining as an exec-producer. 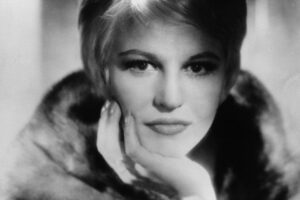 Fever came close to happening before with Witherspoon as star and the late Nora Ephron as writer. However, when Ephron passed that put the film on ice. On top of that, the film was set up at Fox 2000, which was shut down during Fox’s acquisition by Disney.

Haynes and Williams have worked together twice before, in I’m Not There and Wonderstruck. They seem to be on much the same wavelength and it’s good to see them finally getting to do something where she’s in the lead role. Could be magic.