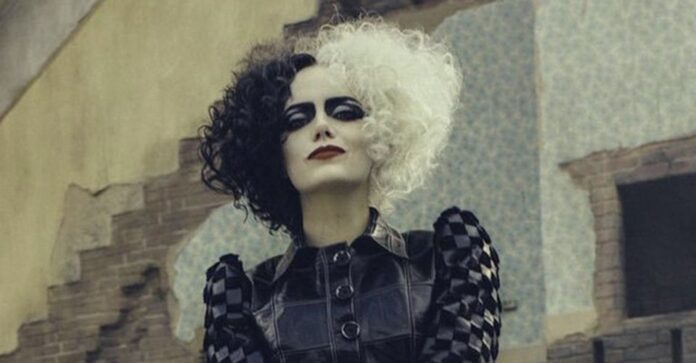 Disney has made the unusual decision to reinvent, or reimagine, some of their greatest villains. Two Maleficent films with Angelina Jolie have basically helped us to sympathize with the Sleeping Beauty heel. And now Cruella will take us into the origin story of the 101 Dalmatians baddie, and since she’s played by Emma Stone is there any way we aren’t going to like her?

The film, which is directed by Craig Gillespie (I Tonya) takes place in 1970s London, back when Cruella was just a young aspiring fashion designer named Estella. It’s at this time she becomes obsessed with dog skins, with a particular fondness for dalmatians.

Cruella is set to open on May 28th, but don’t be surprised if that changes due to the ongoing pandemic.

Sundance Review: ‘In The Earth’