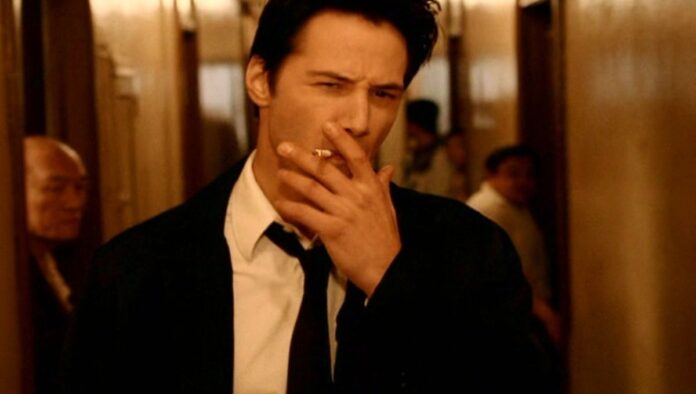 Despite years of rumors that Keanu Reeves was coming back for a Constantine sequel or reboot, that simply hasn’t happened and isn’t likely to. Especially now now, as Deadline reports that JJ Abrams’ Bad Robot is developing a new series for HBO Max, and Reeves isn’t part of it.

At the same time, this won’t be Matt Ryan who played Constantine on the self-titled NBC series and again as part of CW’s Arrowverse. This will be a brand new actor to portray a younger version of John Constantine, the occult detective who patrols the paranormal side of the DC Universe.  The role is being eyed as a diverse one, which means we could be seeing a very different version of the character.

Guy Bolton has been hired to write the series, which will focus more on the horror elements. The pilot episode has already been written and a writer’s room will be opened up for future scripts.

Abrams’ involvement isn’t a surprise, really. Bad Robot is already developing a Justice League Dark series for HBO Max, and Constantine is likely to play a part in that, too. Perhaps we’re seeing the beginnings of a cinematic universe?