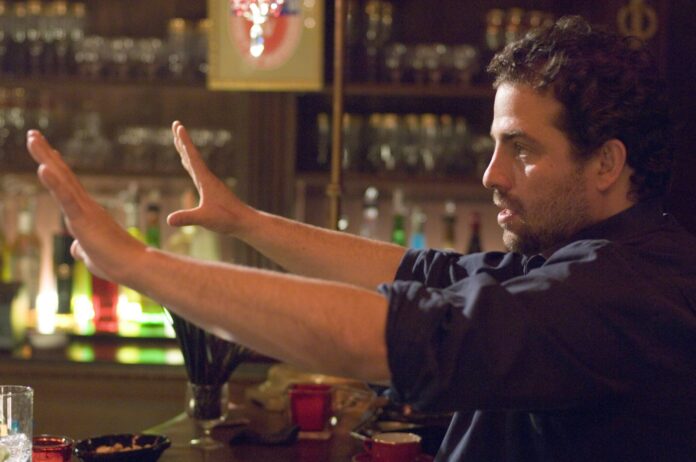 Brett Ratner is making a comeback. Some of you on the younger side might be asking yourself, “Who the fuck?”, and that’s perfectly okay. Ratner is a not-great director who hasn’t made a movie since 2014’s awful Hercules, largely due to him being accused of sexual abuse by actresses including Olivia Munn, Elliot Page, and Natasha Henstridge. Well, Ratner is indeed back with a biopic on infamously fraudulent duo Milli Vanilli, and the pitchforks are already out.

Deadline reports Millennium Media have hired Ratner to direct a Milli Vanilli biopic, the French-German duo who rose to the top of the ’80s-early ’90s pop charts with songs “Girl You Know It’s True” and “Baby Don’t Forget My Number” until they were exposed for not actually singing any of their lyrics.  They quickly became a public embarrassment and fell into obscurity, with failed solo and acting careers to follow. 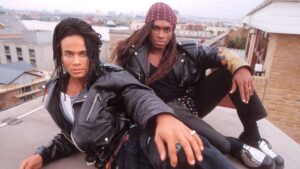 There’s a great story about Milli Vanilli that demands to be told, but does it have to be Ratner that does it? Those within the Time’s Up movement certainly don’t think so, especially since Ratner has never actually admitted to any wrongdoing. Why does he deserve another chance?

“Time’s Up was born out of the national reckoning on workplace sexual harassment,” said Tina Tchen, Time’s Up president and CEO. “Our movement is a product of countless courageous acts by many survivors, including those who spoke out about what they endured at the hands of Brett Ratner.”

She continued, “Not only did Ratner never acknowledge or apologize for the harm he caused, but he also filed lawsuits in an attempt to silence the voices of survivors who came forward – a tactic right out of the predator’s playbook. You don’t get to go away for a couple years and then resurface and act like nothing happened. We have not – and will not – forget. And Millennium Media shouldn’t either. There should be no comeback. #wewontforgetbrett”

Making matters worse? Millennium is the group who also gave Bryan Singer another shot with a Red Sonja movie, after he faced years of similar allegations.  They were eventually forced to fire him after being unable to find a distributor, but this brings all of that stuff back into focus.

This is a public relations nightmare and something tells me this project moves forward without Ratner at some point.