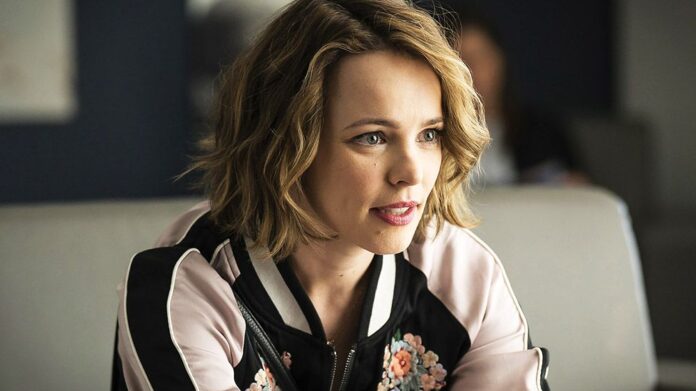 Another of author Judy Blume’s beloved novels is coming to the big screen, and this one will star Oscar nominee Rachel McAdams and Ant-Man actress Abby Ryder Fortson. The duo will headline an adaptation of Blume’s coming-of-age story, Are You There God? It’s Me, Margaret.

The film will be written and directed by Kelly Fremon Craig, whose previous film The Edge of Seventeen also took on issues facing young women. There has only been one of Blume’s films to successfully make its way into theaters, 2012’s Tiger Eyes. 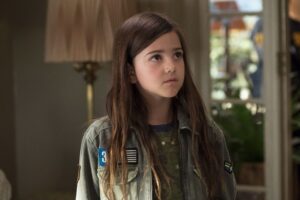 Fortson will play the titular Margaret, a New York sixth grader who finds religion and prays to God as she’s coping with the typical problems facing young women at puberty. McAdams will play her mother.

McAdams is coming off two successful comedies, Game Night and Netflix’s Eurovision. She’ll be seen next reprising her role as Christine Palmer in Doctor Strange in the Multiverse of Madness. Fortson, who at age 12 is perfect for the Margaret role, played Cassie Lang in both Ant-Man and its sequel Ant-Man and the Wasp.  She most recently appeared in the 2019 drama A Dog’s Journey. [EW]

‘Eurovision’ Trailer: Will Ferrell And Rachel McAdams Sing To The World In Netflix’s Comedy