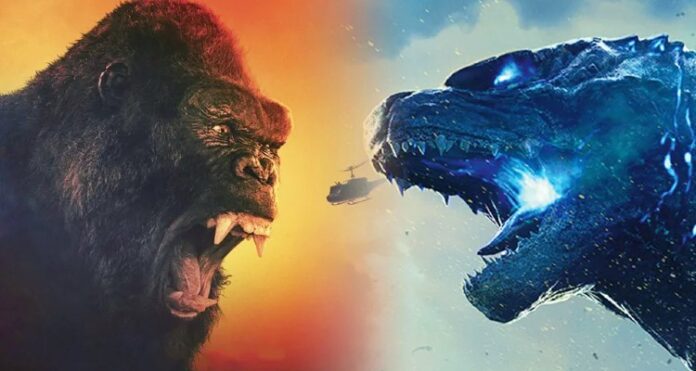 Well, this came out of nowhere! Godzilla vs. Kong, which had been part of a dispute between WarnerMedia and Legendary over the film’s simultaneous release in theaters and HBO Max, is getting a new release date. No, it’s not being pushed back. It’s actually moving up two whole months.

Godzilla vs. Kong, the next film in Legendary’s Monsterverse, will now open in theaters and HBO Max on March 26th. It had been scheduled for May 21st.  This would suggest any conflicts have been ironed out after things got pretty heated. Legendary had attempted to unload the film to Netflix for $200M, only to have WarnerMedia step in. There were even threats of legal action if WarnerMedia didn’t reconsider the dual-release strategy.