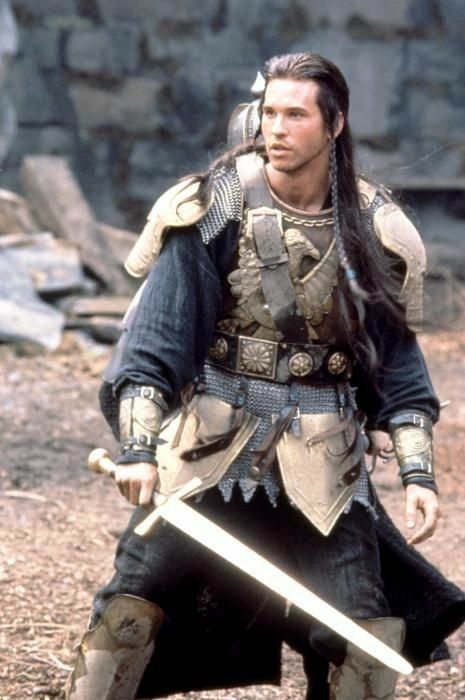 Disney+ is bringing us a sequel series for the under-appreciated fantasy epic Willow and John Chu was brought on to direct a chunk of this future slice of awesome. Don’t feel bad if you didn’t know, it was barely a footnote in the deluge of Star Wars and Marvel news that flooded out on that, now famous, investor call that ended up being more like a Hall H panel from Comic-Con. Alas, once again Willow Ufgood was over looked yet again.

Well, the townsfolk of Nelwyn were dealt a more serious blow when John Chu announced that, due to the rescheduling caused by COVID-19, he would no longer be able to participate in the series. Terrible news to be sure, but I’m looking silver lining on this. For one, Chu is leaving for good reasons. He’s recently had a child and is making the decision for his family, this is a vast difference from the usual “creative differences” that usually signals crap coming down the shoot. Also, get ready for the hot take, I’m not too sure that John Chu was the right guy for the job anyway. He is an amazingly talented director, there’s no questioning that, but his realm seems to be fast-paced action and dancing whereas Willow needs someone that is willing to slow things down a bit, and deliver hard-hitting action sparingly while deep diving into the fantasy elements at the core of the world. In case you can’t tell from the trivia bits I’ve dropped throughout I’ve always been a big fan of Willow and don’t think the film ever got it’s due. Sure, it was never going to be Lord of the Rings, but it had rich characters and a deep story that was unlike anything else coming out in the mid-80s. Fantasy had fallen to the B-Movie realm with films like Beastmaster, Krull, and even Masters of the Universe but Willow seemed to strive for something more epic, even if it never quite got there.

If nothing else, I think we can at least all agree that Madmartigan deserves a comeback tour. Now we just have to figure out how to get Val Kilmer healthy and back in fighting form!

Check out the tweet from Jon Chu below and keep checking in here for more info on Willow!

Personal Update on Willow for @disneyplus that I’ve been working on… pic.twitter.com/eS7uurCMfg