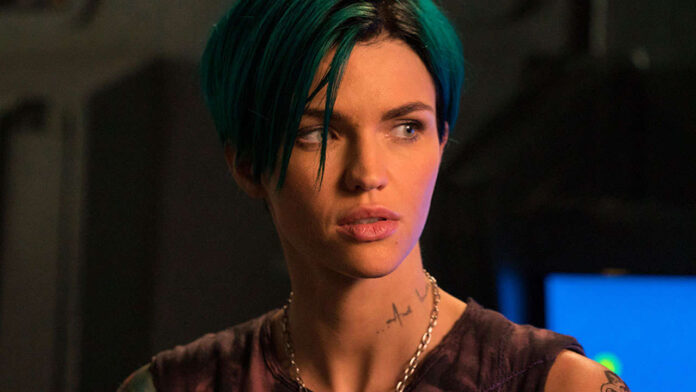 The upcoming eSports drama from Fanboys director Kyle Newman just lost its biggest player.  Elliot Page (The Umbrella Academy, X-2) has dropped out of the film, titled 1Up, and been replaced by former Batwoman, Ruby Rose.

THR reports that Page has exited 1Up, but no reason for the departure was given. However, we can maybe do a little speculating here. The film centers on a young woman named Valerie Lee, who “quits her college esports team, fed up with gaslighting from her male counterparts, and quickly realizes that her decision comes at the cost of her scholarship. But, she discovers a loophole to save her collegiate future: if she can find a coach and assemble a whole new varsity-caliber team capable of reaching the State Finals. Valerie turns to her professor, Parker Nesby, and together with Valerie’s best friend and fellow gamer Sloane, they form and train a rag-tag women’s team committed to taking down the boys that tried to shut them out of gaming in the first place.” 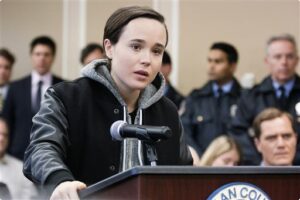 Page’s departure comes shortly after he transitioned from female, and perhaps feels he no longer fits with the all-girl story. There’s also the matter of Page’s sudden divorce from his partner. Either or both reasons could explain why Page has been replaced by Rose, who plays a college professor and mentor.

I do like the move to keep LGBTQ representation high by adding Rose, who recently departed The CW’s Batwoman series after just one season.

Others in the cast include Paris Berelc (Hubie Halloween) as Valerie, Hari Nef (Assassination Nation), Taylor Zakhar Perez (The Kissing Booth 2), and Nicholas Coombe (Dora and The Lost City of Gold).

Review: ‘Dora And The Lost City Of Gold’, A Fun Family Adventure That Unlocks Some Unlikely Treasures