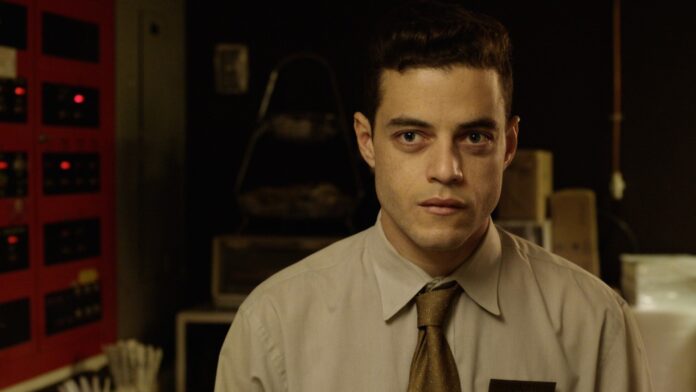 David O. Russell always puts together an incredible cast, no matter if the project is big or small. And for his latest, which is still without a title, he’s already assembled John David Washington, Christian Bale, and Margot Robbie. Well, how about adding Oscar winner Rami Malek and Guardians of the Galaxy star Zoe Saldana?

The star power just cranked up a notch on O. Russell’s next film, according to Deadline. The addition of Malek, who is set to be seen as the villain in No Time to Die, and Saldana, who has a bunch of Avatar sequels and Shawn Levy’s The Adam Project, doesn’t tell us anything more about the mysterious project. No story details on anything just yet. 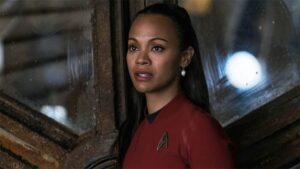 Production is underway right now, but still no word on a release date. With the cast O.Russell has assembled you can bet this will be an awards season player when it does.