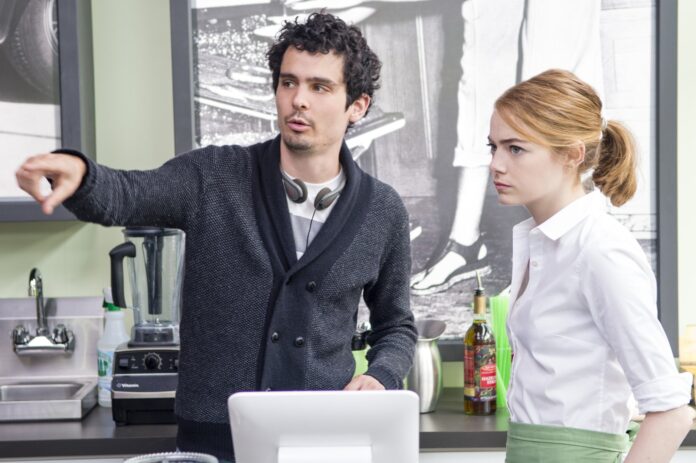 This being the start of 2021, one film that has been all over “Most Anticipated” lists is Damian Chazelle’s big-budget Hollywood film, Babylon. However, those eagerly awaiting it will have to wait a while longer. A year longer, actually.

Paramount has delayed Babylon from its December 2021 date all the way to December 25th 2022, and that’s just for select theaters. It won’t see a full theatrical release until January 6th 2023, almost two years away from now. Oof.

So what happened? The film was initially set to star Brad Pitt and Emma Stone in a story about Hollywood’s transition from silent movies to “talkies”. However, we recently learned that Margot Robbie is likely to replace Stone, which also means that production can’t have started yet. Considering this is going to be a massive production, a giant studio project in the classic Hollywood way, it’s going to take Chazelle a long time to complete. On top of that, the COVID-19 pandemic shut everything down and caused a further delay.

This sucks, of course, but on the bright side it does mean that Chazelle will be able to make the movie he wants to make without having to rush. We’ve seen what he can do when given ample room to do his thing, so the wait should be more than worth it.