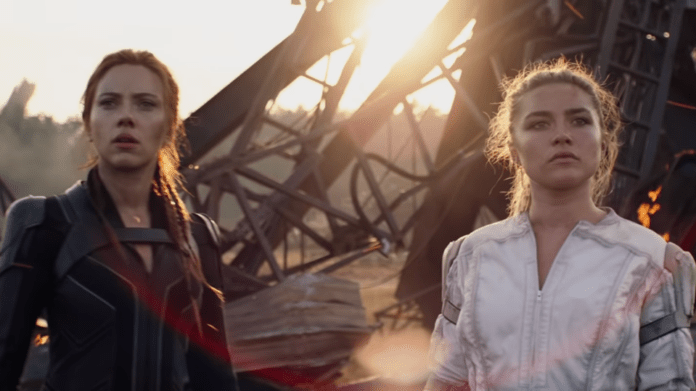 While WandaVision on Disney+ has given fans their first taste of Marvel action in well over a year, the big screen situation is still tenuous. Black Widow is set to be the first movie to really launch into Phase 4, but after its release date last May was delayed due to COVID-19, the same thing happened with its date in November. Now as it’s due to open this May, the situation in theaters hasn’t changed too much, and we could see the superhero film pushed back once again.

You’ve undoubtedly heard the rumors going around about a number of blockbusters potentially on the move. The pandemic continues to rage, and it will be months before enough people have been vaccinated to see any real change. There are zero blockbuster movies coming out in the first few months for that very reason, and May is unlikely to be soon enough.

According to Variety, “As for ‘Black Widow’, expect the 2020 delay treatment should the theater situation not improve over the spring. Since it’s the first 2020s film from the franchise that propelled the studio to a now fictional-seeming $11 billion global gross in 2019, another delay before a last-ditch Disney+ release is more likely to occur.”

Many fans are hoping Black Widow will turn up on Disney+ under Premier Access similar to Mulan. That film did extremely well for Disney and a Marvel movie will probably do even better.

My personal belief is they’ll go this route first rather than delay again because if Black Widow moves it disrupts everything that was to follow.