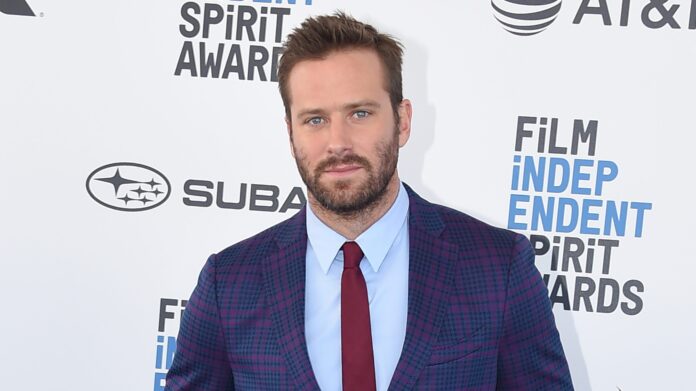 Another one *bites* the dust. Armie Hammer has officially dropped out of another project amid bizarre controversy and divorce drama.

Hammer was originally cast as Al Roddy in the The Offer, a  Paramount+ 10 episode miniseries about the making of Frances Ford Coppola’s The Godfather.

Following his departure from Shotgun Wedding, Hammer released the following statement.“I’m not responding to these bullshit claims but in light of the vicious and spurious online attacks against me, I cannot in good conscience now leave my children for 4 months to shoot a film in the Dominican Republic. Lionsgate is supporting me in this and I’m grateful to them for that.”