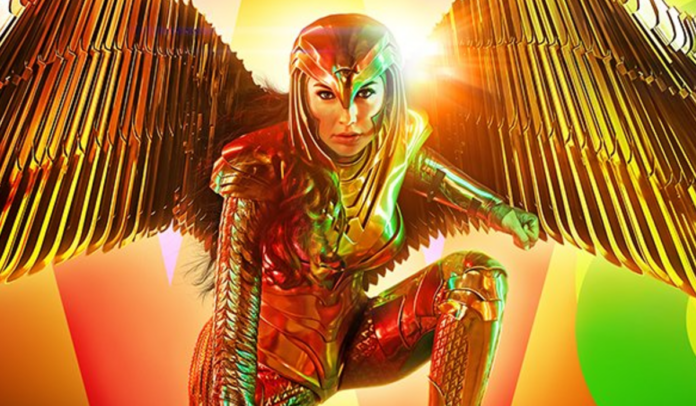 It’s official: Wonder Woman 1984 is a hit. Well, a pandemic-sized hit, far from the pre-COVID expectations, but still the highest-grossing theatrical debut since the outbreak. The superhero sequel earned $16.7M over the Christmas holiday, for a grand total of $85M worldwide. And that was enough to convince Warner Bros. to move forward on a third film.

Director Patty Jenkins and star Gal Gadot are set to return for Wonder Woman 3, an announcement that would’ve been perfunctory if it wasn’t for COVID-19 mucking up the box office outlook. But the film has done well enough that WB wants more Diana Prince, especially since it’s fully expected that theaters will be long back to normal by the time it arrives…

“As fans around the world continue to embrace Diana Prince, driving the strong opening weekend performance of ‘Wonder Woman 1984,’ we are excited to be able continue her story with our real life Wonder Women — Gal and Patty — who will return to conclude the long-planned theatrical trilogy,” Warner Bros. chief Toby Emmerich said in a statement.

All of this occurs as Jenkins has been making noise about possibly not coming back for a third film. Jenkins has been saying this since the summer, but recently told EW that even if she didn’t return there are still two more Wonder Woman stories ready to be told…

“The story continues after this in movies that I may or may not direct, but I have two more stories that become the completion of this story, and it’s all about women stepping in as women, in the most loving kind pure and natural way.”

Wonder Woman 1984 managed to succeed despite an unprecedented move to release in both theaters and on HBO Max, which surely sliced into the box office. Note that in Emmerich’s statement he specifically says “long-planned THEATRICAL trilogy” suggesting that he has struck a deal with Jenkins to ensure Wonder Woman 3 opens exclusively in theaters. Clearly, part of the reason for moving forward on this is to recoup some of what they are missing out on now.

Of course, there are no release plans or further info on Wonder Woman 3, but it’s not likely to happen until Jenkins is done with her Star Wars: Rogue Squadron movie. She’s going to be quite busy.

Chris Pine Has Spoken With Patty Jenkins About ‘Rogue Squadron’, But Not About Joining