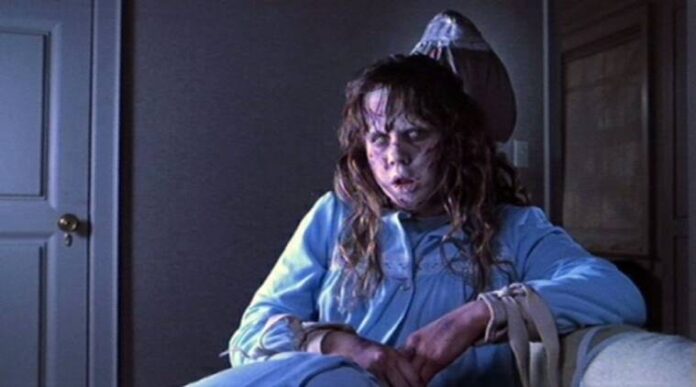 When David Gordon Green cracked the code to a successful Halloween film by teaming up with Blumhouse, it took a great deal of people by surprise. But…have you paid attention to his career? He’s done pretty much everything, from art house indies like George Washington to dopey stoner comedies such as Your Highness. That he could do horror shouldn’t be a shock. Now he’s taking on another classic of the genre and one of the scariest movies of all-time: The Exorcist.

Observer reports Green will direct a sequel to The Exorcist, and yes he’ll be joined by Blumhouse once again, along with Morgan Creek. There have been multiple sequels and attempted reboots of William Friedkin’s 1971 film, most of which are crap so let’s see what Green and Blumhouse can come up with.

Of course, having Blumhouse on board is a reason to have some confidence. They’re like a football team that plays up or down to the competition. On the really big films, like Invisible Man and Get Out, they knock it out of the park. And then you go see Fantasy Island…well, not so much. They pretty much have to kill it with The Exorcist, right? Fuck that up and they’ll piss off the entire base of fans.

As for when Green will get started on this, that’s anybody’s guess. His card is pretty full with two Halloween sequels, a Hellraiser series, a Cambridge Analytica movie, and a Smokey and the Bandit series.

The ‘Sinister’ Duo, Ethan Hawke and Scott Derrickson Reunite for ‘The Black Phone’