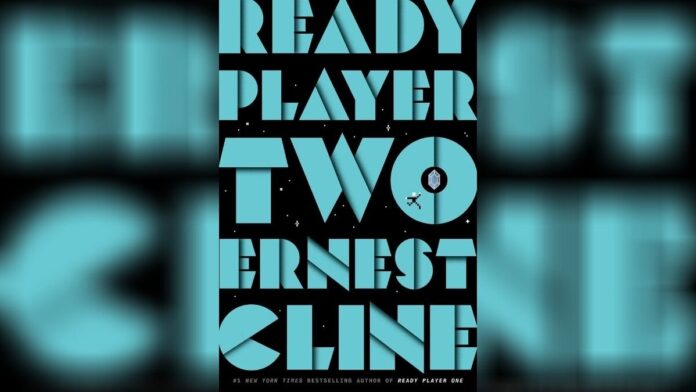 In a headline that surprises no one, considering the $582 Million made by the first film at the box office, Ernest Cline’s recent sequel novel Ready Player Two, has been revealed to be in the early stages of development according to the author. While it’s not a surprise that this has come about it may not leave fans frothing at the mouth for more info, as the long-anticipated sequel novel was met with less then the ultimate praise the first novel garnered from geeks everywhere. On top of that the original film, even though it had Steve Spielberg behind it, was less then what die-hard fans were looking for. Admittedly, the book is better, but isn’t it always? You simply can not translate a book to the screen in it’s entirety, you have to pick and choose between storylines and do what works best visually…which is always going to piss some people off. Now here’s where this can all work together, people thought the second book was too dark, too depressing. Well…with a film adaptation there’s oppertunitiy to change that and course correct the story. Or, you could just re-execute the darker storylines in a more satisfactory way.

Regardless of which way they go you can bet on it being another 2-3 years before we see a trailer for this, much less the feature in full as the film adaptation is still far from production and films like this with the licensing and post-production needs aren’t exactly quick turnarounds.

Check out the full interview with Ernest Cline, here.