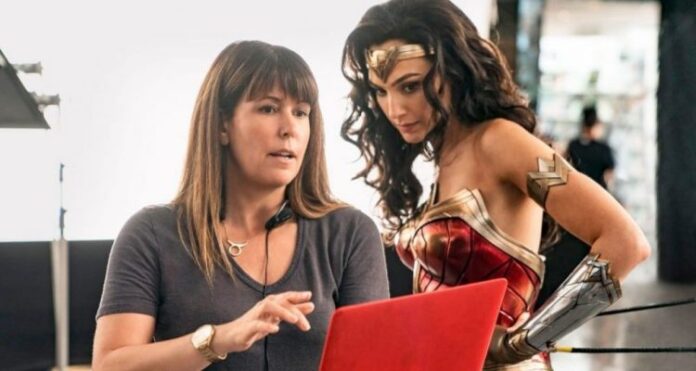 Everybody kick Joss Whedon while he’s down! The latest to get in on the act is Wonder Woman director Patty Jenkins, who pulled no punches in her assessment of his Justice League, a film that has been under fire for reported on-set abuses alleged by Ray Fisher. But Jenkins isn’t talking about that. Her specific issue is with the depiction of Gal Gadot’s Wonder Woman, and according to her none of the other DCEU directors have much use for the film or its handling of characters.

“I think that all of us DC directors tossed that out just as much as the fans did,” Jenkins said. “But also, I felt that that version contradicted my first movie in many ways, and this current movie, which I was already in production on. So then, what are you going to do? I was like…you would have to play ball in both directions in order for that to work.”

Whedon took over Justice League from Zack Snyder and basically reshaped the film in his own way. That turned out to be a problem because Jenkins and Snyder had worked together to make sure Diana’s arc made sense throughout her first solo film, Justice League, and Wonder Woman 1984.

“I have to have my own films, and [Zack Snyder has] been very supportive of that,” Jenkins said. “And so, I think that that [Whedon’s ‘Justice League’] was kind of an outlier. They were trying to turn one thing into, kind of, another. And so then it becomes, ‘I don’t recognize half of these characters. I’m not sure what’s going on.’”

When Wonder Woman 1984 opens this Christmas it will be the first in Warner Bros.’ split theatrical/HBO Max release strategy. While Jenkins told SiriusXM this was “the only good option”, she added that she will always be in favor of theatrical…