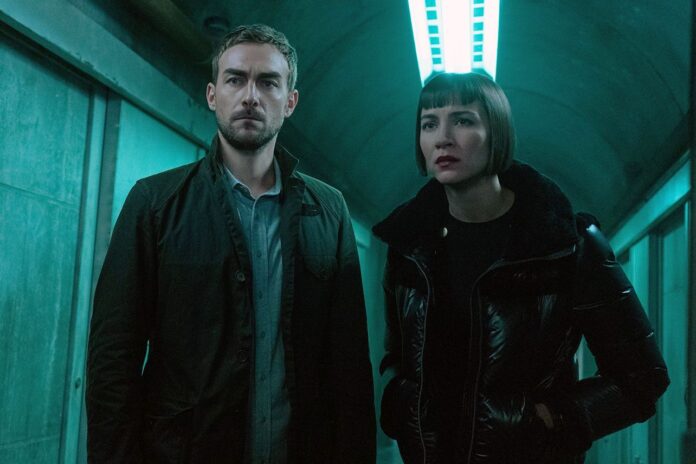 In an announcement that was a surprise to no one Hulu has announced the cancellation of the final show from the, now gone, Marvel Television, Helstrom. As last weeks Disney investor call made clearly evident the MCU/Disney+ television train has left the station and shows no sign of stopping with a ton of previously produced quality shows left in its wake. I sound bitter, and I am a bit. Helstrom was a good show, and we’ve never seen a Frank Castle as awesome as Jon Berenthal, but the simple truth is they were different and Disney has a very specific vision for it’s future. Technically speaking Hulu has 2 animated series still in the pipeline so the death I’m referring to is, strictly speaking, only for live action but the end is nigh and nothing new will come after that.

My sadness will be short-lived, the slate we’ve seen looks absolutely amazing. I just hope that, sooner rather then later, they get back to the street level guys. Most of the Marvel stuff on it’s way is A list, but there’s a TON of great IP down on the C and even D level, characters like Damien Helstrom…we were just getting there with the build up from Marvel television and it feels a bit like we’re resetting. Time will tell, and what we have coming is sure to keep us occupied for the time being.

A New Teaser For WandaVision Seems To Shed More Light

Hang The Stockings On Groot With Care! Guardians of The Galaxy Is Getting A Holiday Special in 2022!