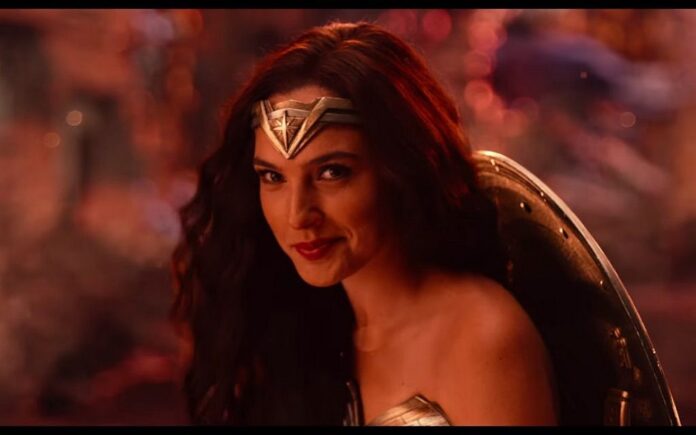 Gal Gadot escaped the dreck of 2017’s Justice League unscathed, and is set to return as Diana in Wonder Woman 1984 next week. But that failed superhero film continues to be an albatross over the entire DCEU, even as Zack Snyder attempts to fix it with his HBO Max series. Allegations made by Ray Fisher about inappropriate and abusive conduct by Joss Whedon while on set led to an investigation by WarnerMedia that conclude with “remedial action” taken in response. And now Gadot chimes in, stating that she was also interviewed as part of that investigation, revealing that her own experiences with Whedon weren’t so great.

“I know that they’ve done a very thorough investigation, even just by how much time I spent with them,” Gadot said to Variety. “I don’t know what [remedial action] means either,” she said, adding, “I’m curious to know what’s going to be the outcome.”

The issue came back up in an interview with the LA Times, in which Gadot said she wasn’t part of the Justice League reshoots with Fisher and the the rest of the cast. However, she did open up about an encounter with Whedon that was negative enough that it had to be run up the Warner Bros. flagpole for them to handle…

Whedon’s fortunes continue to swirl down the toilet. It’s amazing how quickly things can change. A few years ago he was one of the biggest stars in geek culture and now his public image is getting pummeled like a villain caught in Wonder Woman’s golden lasso. I’m not sure when or if he’ll recover, but the love he got for directing The Avengers seems like a lifetime ago.