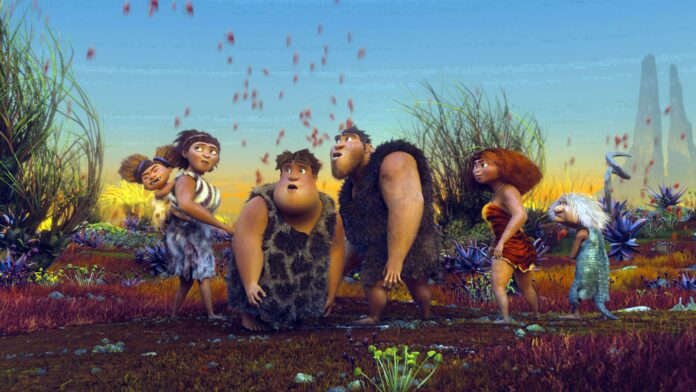 Universal isn’t sitting around letting the coronavirus pandemic decide its future or that of the movie business, they are cutting deals that are going to have a long-lasting impact on the industry. Last summer Universal struck a landmark deal with AMC that would shorten the theatrical window for some of their biggest releases, allowing for them to hit PVOD in less than three weeks. And now, Universal has done something similar with Cinemark, although this agreement goes a bit further.

THR reports that Cinemark and Universal have struck a deal that allows for the studio’s theatrical releases to move to PVOD after only 17 days if they earn less than $50M during the first weekend. Okay, that’s not too different. But what if they make more than $50M? If that’s the case, as it would be for major hit films, then that can move to PVOD after only 31 days of theatrical release.

In short: Universal’s movies are going to streaming sooner than ever. And that means a lot when you think about what they’ve got coming up. Films such as F9, Minions 2, and Halloween Kills arrive in 2021, while The Croods: The New Age opens next week.

The only holdout left is Regal, and you just know Universal execs are burning up the phone lines to strike a similar deal. Look, theater owners are always worrying about movies headed straight to digital, but this is a way for everybody to get a slice of the pie. Both Cinemark and AMC will share in the PVOD revenue, as well.

Good news all around, and now it’s on the other studios to figure their own path forward until life has reverted to some degree of normalcy.