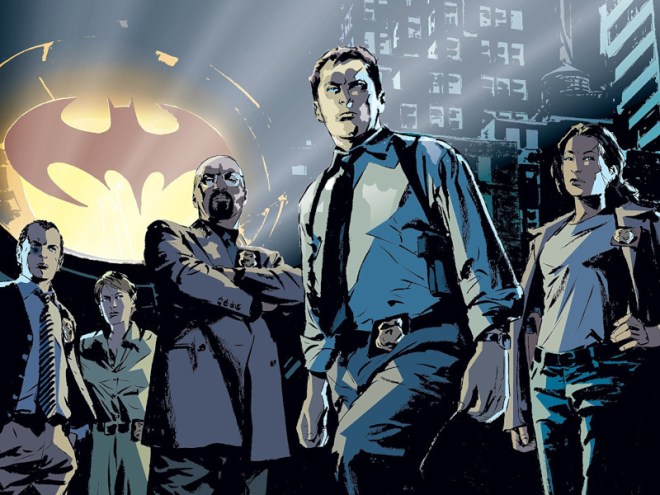 Matt Reeves’ The Batman is still well over a year away as it won’t arrive until 2022, but already there’s conflict brewing. Not with the movie, mind you, but on the television side and the HBO Max spinoff series that was going to be led by Boardwalk Empire creator Terence Winter. THR reports Winter has exited the series, and you can probably guess what they give as a reason.

The report goes on to state that Winter’s vision for the prequel series, which was to focus on the corruption within Gotham City and the Gotham Central police force, failed to match that of Reeves and other producers. Winter was to write and direct the series, which leaves a pretty big vacancy to fill. A search is rapidly underway to replace him, but the loss of someone like Winter is a big blow. His involvement was crucial to giving the appearance of a show with some prestige behind it.

Fortunately for Winter, he didn’t stay unemployed for long. He’ll take over development of an anthology series based on Dial M for Murder, the Frederick Knott play that became a Hitchcock classic about a man who hires a man to murder his wife once he learns of her infidelity. Leading the series’ first season will be Oscar winner Alicia Vikander, as she will help tell the story from a female perspective.