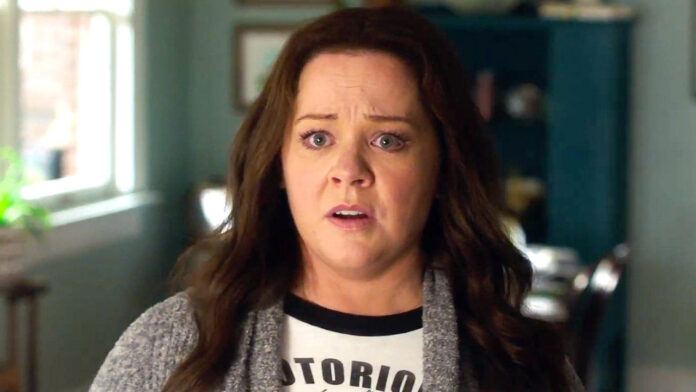 Collaborations between Melissa McCarthy and her husband Ben Falcone have never quite lived up to the success she’s found elsewhere. McCarthy is fun in movies like Tammy, Life of the Party, and The Boss, those films never quite came together. Perhaps what they were missing was a dangerous super-computer voiced by James Corden? Because that’s what we get in the new trailer for Superintelligence.

Corden voices a supremely smart artificial intelligence that decides to base the fate of all humanity on a seemingly average woman, played by McCarthy. If she doesn’t impress, and there’s little reason to think that she could, then the computer may decide to wipe everybody out. No pressure.

SYNOPSIS: In the film, when an all-powerful Superintelligence (James Corden) chooses to study the most average person on Earth, “Carol Peters” (Melissa McCarthy), the fate of the world hangs in the balance. As the A.I. decides to enslave, save or destroy humanity, it’s up to Carol to prove that people are worth saving.