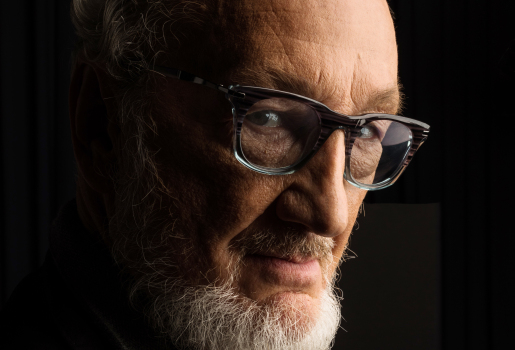 A new nightmare will be stalking the kids of Hawkins, Indiana in Stranger Things‘ fourth season. Netflix has announced eight new additions to the cast, with the two most notable being Freddy Krueger himself, Robert Englund, and Jamie Campbell Bower of The Mortal Instruments.

Englund will play, what else, a convicted murderer named Victor Creel, “a disturbed and intimidating man who is imprisoned in a psychiatric hospital for a gruesome murder in the 1950s.” Bower takes on the role of Peter Ballard, “a caring man who works as an orderly at a psychiatric hospital.” It’s suggested he might take a stand against the brutality he sees at the hospital each day. 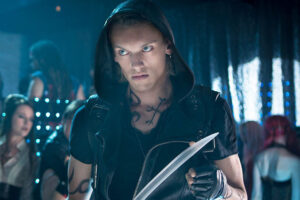 Others joining the cast as series regulars are Eduardo Franco (Booksmart, The Binge) as Argyle, Jonathan’s new BFF and a stoner who delivers pizzas; and Joseph Quinn as Eddie Munson, head of the local D&D group aka The Hellfire Club. Tom Wlaschiha, Sherman Augustus, Mason Dye, and Nikola Djuricko will have recurring roles.

I’m curious about The Hellfire Club only because, as an X-Men fan, I know the group ALWAYS has some evil shit afoot. That name can’t be a coincidence, which suggests this group of D&D nerds is keeping a dangerous secret. Their name also happens to be the title of the first season 4 episode, suggesting they will be very important for a long time. Do they have a connection to the return of Jim Hopper (David Harbour) who was thought-dead for about five minutes?

Stranger Things season 4 arrives in 2021 although a date has yet to be set. News like this usually means an announcement is coming, though.