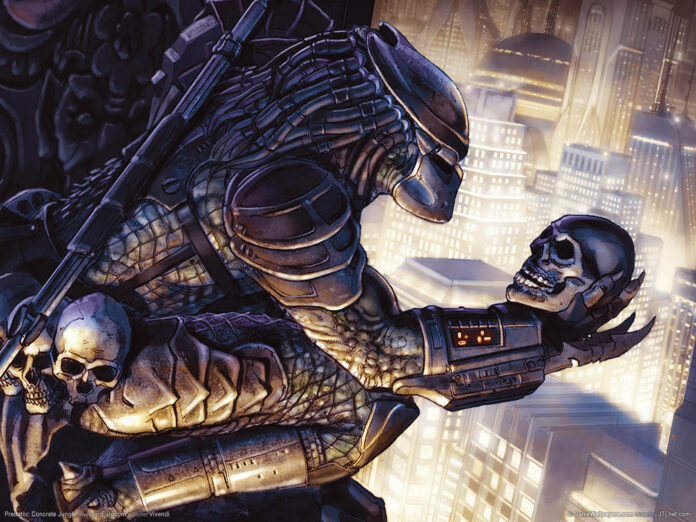 After 2018’s The Predator you’d be forgiven for assuming the galaxy’s greatest race of hunters were gone for good. 20th Century Studios didn’t think so, and have brought in Dan Trachtenberg (10 Cloverfield Lane, The Boys, Black Mirror) to direct an upcoming installment of the iconic sci-fi franchise. Patrick Aison (Treadstone, Wayward Pines) has been given the honor of writing the script. I’m not groaning at this news at all, and I’ll tell you why, I don’t think this property has been drained. As a matter of fact I think the potential has barely been tapped. The trick is finding a writer who can find that hidden story-line that’s going to bring this thing to the next level.

Predator was an iconic film and a great intro to this character. Predator 2, which I know alot of people don’t dig, was actually an awesome continuation. It revealed ALOT more about the mythology behind the Predators. If you liked these movies because of the monster, then Predator 2 is a gold mine. All of the additional weapons, learning that these weren’t just monsters but intergalactic trophy hunters, Gary Busey, I mean what’s not to love. From there though, instead of continuing on with exploring the mythology it was just more of the same. Predators and The Predator, both had their merits but were essentially rehashes of the first.

I wish I had some awesome suggestion for where they should go but I’m just a lowly online writer, I’ll leave that up to writer Patrick Aison. While the plot hasn’t been revealed, I think Aison may have been one of the best people for the job. Just looking at the credits he has listed above you’ve got Treadstone which shows a good mind for action and suspense, and Wayward Pines which brings in the weird and otherworldly element. It’s the same with Trachtenberg, credits that show a proficency for action, suspense, and the weird. Of course, we’ll bring you more on this as soon as we have it!

For more of the latest movie news, click here!