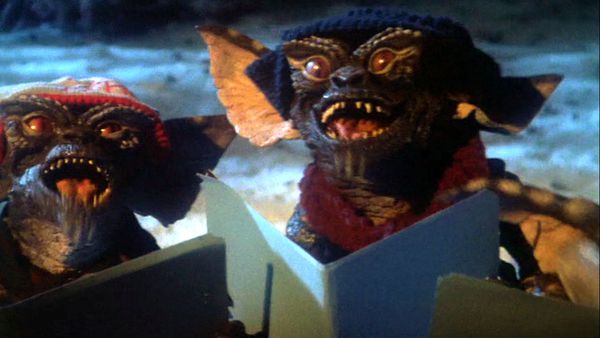 The Script Is Ready, Rights Are An Issue

It has been 30 years since Gremlins 2: The New Batch hit theaters, which seems to be the magic amount of time for interest in a sequel/reboot/continuation to start percolating. We brought you news earlier this year about an animated prequel being developed by WarnerMedia, it seemed that this might be the direction the franchise was headed but it sounds like Chris Columbus still holds out hope for the world’s most difficult pet to get back into theaters. While doing press for his upcoming The Christmas Chronicles 2 when he was asked about the possibility for a Gremlins 3. Columbus confirmed a script has been written, which sounds like it would take the franchise back to it’s horror roots from the horror-comedy angle they pivoted to in Gremlins 2: The New Batch. Putting purists at ease Columbs had this to say regarding the technological advancements made in filmmaking since 1990:

I would still do it the same way – I would do it as tangible puppets, not CGI.

That’s great news, assuming it ever gets made, but I think it’s too much to lean in one direction or the other. We’ve all heard, and participated in the anti-CGI arguments but the hard truth is practical effects weren’t so awesome all the time either. No, you can’t go one way or the other, but if you find that balanace between the two and use ALL of the tools in the right way the results are outstanding. Puppets for the majority, yes, but CG eyes, maybe full faces…that’s going to look awesome.

We’ll bring you more on this as it develops but considering there are rights issues involved I wouldn’t expect a green light any time soon.