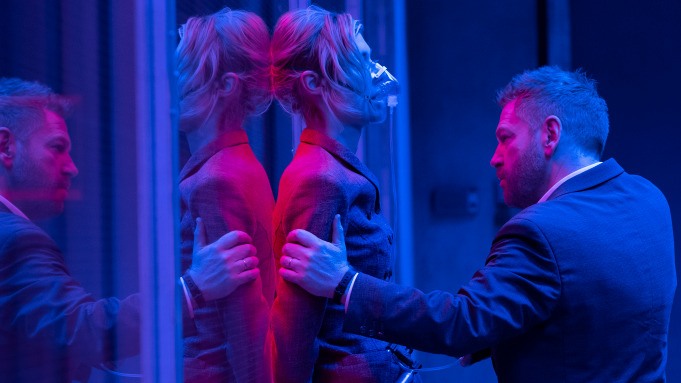 When Tenet was released a few months ago there was a ton of hope that it would be the film to save cinemas hobbled by lockdown. It didn’t take long to realize that Christopher Nolan’s spy thriller wouldn’t do that at all, and the studios that had been waiting to gauge the release of their own films moved them to 2021 to avoid a similar fate. But according to Nolan in an interview with The LA Times, he’s cool with how the box office turned out. He just has one major concern…

“I’m thrilled that it has made almost $350 million. But I am worried that the studios are drawing the wrong conclusions from our release — that rather than looking at where the film has worked well and how that can provide them with much needed revenue, they’re looking at where it hasn’t lived up to pre-COVID expectations and will start using that as an excuse to make exhibition take all the losses from the pandemic instead of getting in the game and adapting — or rebuilding our business, in other words.”

So Nolan makes a decent point; Tenet has done pretty well overseas at just under $300M, and maybe studios should focus their time and money on other countries right now. But that $53M domestic number is not good, and there’s no positive way to spin it.

Nolan added, “Long term, moviegoing is a part of life, like restaurants and everything else. But right now, everybody has to adapt to a new reality.”