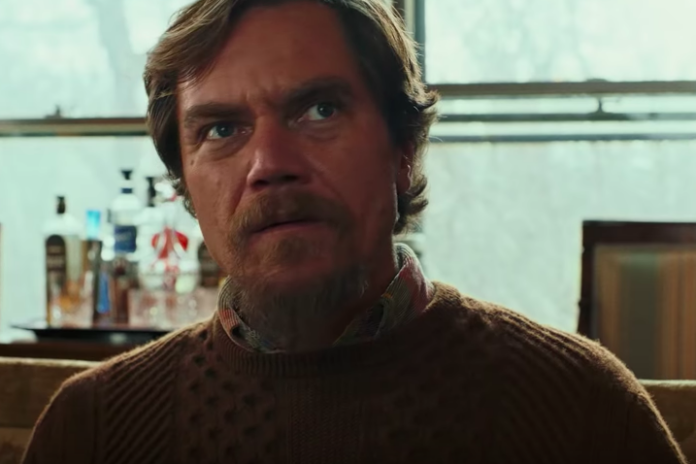 If you’re a fan of action movies at all, then Bullet Train has to have piqued your interest by now. Not only is it directed by David Leitch, whose work on John Wick, Atomic Blonde, Hobbs & Shaw, and Deadpool 2 have been uniformly impressive, but the cast is led by Brad Pitt, who is surrounded by stellar co-stars. And now you can add Michael Shannon and Logan Lerman to the list of reasons why this is a must-see flick.

Deadline reports Michael Shannon and Logan Lerman have joined Brad Pitt in Bullet Train, about a group of assassins on some kind of job aboard a train. The film is based on the book, Maria Beetle, by Japanese author Kotaro Isaka. Joey King, Aaron Taylor-Johnson, Zazie Beetz, Brian Tyree Henry, and Andrew Koji round out the cast. 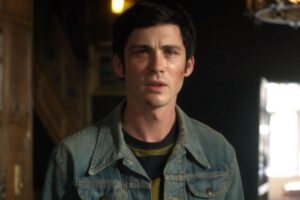 I don’t think you can go wrong with either Shannon or Lerman at this point. Shannon is one of those actors that makes EVERYTHING he’s in better, even when he’s just part of an ensemble like he was in Knives Out. Lerman was most recently seen in Shirley opposite Elisabeth Moss, and Al Pacino in the series Hunters. Not bad company at all.