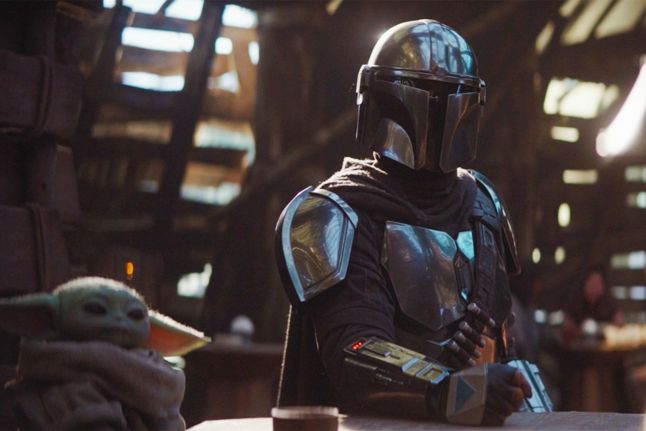 So everybody has seen the premiere episode of The Mandalorian season two? Good, because that shit’s about to get SPOILED!

The Mandalorian hasn’t been derailed quite like other projects in the wake of the pandemic, as season two arrived right on schedule. Jon Favreau and Lucasfilm stayed on the ball and got this season done, and have already begun on season three. On top of that, we could be seeing that universe expanding in a new spinoff series…or not. Perhaps it’s something else. We really don’t know, but the Star Wars landscape is growing and there’s even somebody already cast for it.

There are two stories here so let’s start with the new actress joining Star Wars. Sophie Thatcher, best known for roles in Chicago Med and the 2019 film The Tomorrow Man, is set for…well, something. It could be The Mandalorian season three, or an unknown spinoff series. We just don’t know yet.

A ton of confusion surrounds all of this. Production Weekly has now listed The Mandalorian‘s third season under the working title of Buccaneer, which has led to speculation around who that could be. Possibly Hondo Ohnaka, a fan-favorite Star Wars Rebels and Clone Wars character, of which we know plenty are showing up in season two.

Other possible spinoffs including Rosario Dawson’s Ahsoka Tano, or Bo-Katan Kryze, who will be played by Katee Sackhoff this season. A series centering on Gina Carano as Cara Dune has also been floated as a possibility, but appears to be a myth for now. There’s also a female-led series by Russian Doll creator Leslye Headland in the works, but Thatcher doesn’t appear to be involved in that. 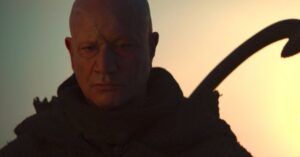 If you saw the conclusion to The Mandalorian‘s season two premiere you may have some idea where this is headed. Boba Fett is alive and well! He appeared, played by Jango Fett actor Temuera Morrison, at the end of the episode having survived his “death” in the Sarlaac Pit. Now there’s talk of a Boba Fett series spinning off from this, and it could shoot as soon as next week!

The reason Lucasfilm is jumping on this so quickly is they want The Mandalorian shooting its third season by the end of the year. Despite prior claims to not wanting to flood the market with Star Wars product, Disney/Lucasfilm aren’t going to miss out on an opportunity when they see one, and people adore this series like crazy. It’s by far the biggest draw for Disney+ subscribers and content needs to keep coming.

As for what a Boba Fett series could entail? Who knows? Maybe he’ll follow a similar path as The Mandalorian‘s Din Djarin and seek out others of his clan? Perhaps he’ll seek revenge for what was done to him? My beef with this is that I don’t actually want to know more about Boba Fett. Much like Wolverine, the mystery is part of his cool factor and revealing too much destroys that.

A lot is going on right now in the Star Wars universe, despite no films being anywhere near close to happening. Cassian Andor, Obi-Wan Kenobi, and The Bad Batch all have shows coming up and that is clearly just the beginning.