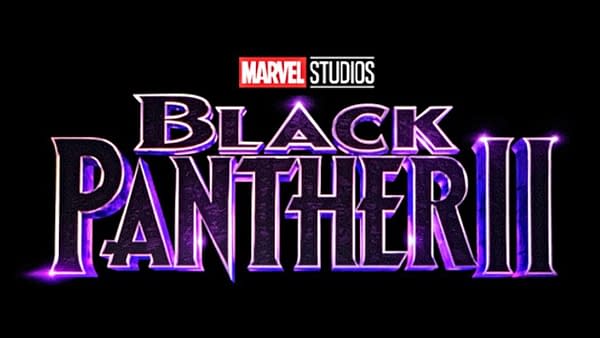 Only a few months have passed since the tragic death of Black Panther star Chadwick Boseman, and as expected his Marvel family took time to process their grief. That meant putting plans for the sequel, which was to begin shooting next March, on hold while they considered how to move forward. Well, it appears that time is coming to an end because THR reports that a July 2021 start date is being eyed for Black Panther 2.

Not only that, but there’s been a new addition to the cast. Sin Nombre and Narcos: Mexico actor Tenoch Huerta has landed a key role as one of the sequel’s antagonists. Who might that be? Who knows? But this is the MCU and any part has a chance to grow into something bigger, right? 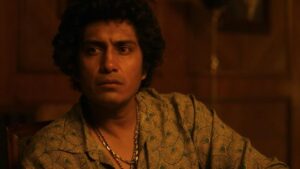 Ryan Coogler is back to direct and develop the story, which had to be totally reworked to account for the loss of Boseman. We still have no idea what they’re going to do, but we have assurances that a digital double won’t be used to stand in his place, which is a relief. If Letitia Wright takes over the lead as Shuri it would make a lot of sense, as she’s part of the royal line, genius-level brilliant, and a capable fighter in her own right. No release date for Black Panther 2 has been set.