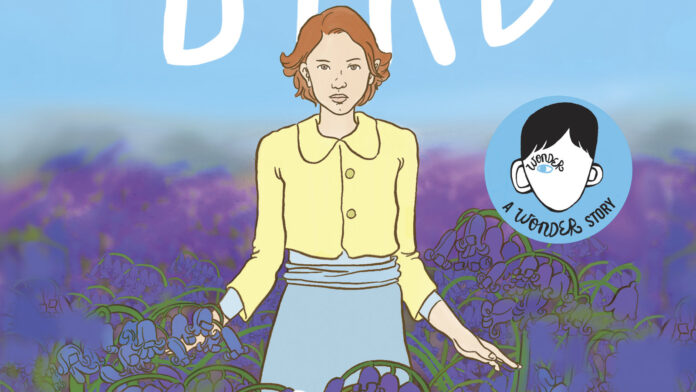 The Wonder universe is growing!

Remember the 2017 film Wonder, in which Jacob Tremblay played a disfigured child trying to fit in and live a normal life? It was a surprisingly huge success with over $300M and even an Oscar nomination. While a sequel has never really been in the cards, a spinoff set in the same universe is happening, and it has a director in Marc Forster.

Deadline reports Forster will direct an adaptation of White Bird: A Wonder Story, based on R.J. Palacio’s graphic novel which centers on bully Julian Albans, the same one who terrorized Tremblay’s character, as he “is visited by his Grandmère from Paris and is transformed by her remarkable story of compassion and courage. Grandmère’s fairy-tale life before the war abruptly changes as the Nazis occupy France, and the outcast classmate who she once shunned becomes her savior and best friend.” 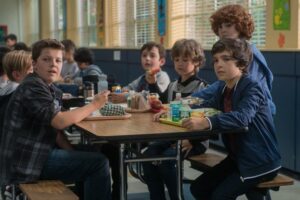 Adapting Palacio’s book will be Mark Bomback, whose credits including family-friendly fare such as The Art of Racing in the Rain, Race to Witch Mountain, and War for the Planet of the Apes. Well, maybe not that last one. No stranger to all-ages films himself, Forster most recently directed Winnie the Pooh drama, Christopher Robin. He’s also the guy behind World War Z, Quantum of Solace, and Finding Neverland, so his tastes vary.

“’Wonder’ connected with audiences who responded to its message of kindness and empathy, of looking past the surface to the person underneath,” Lionsgate’s Nathan Kahane said. “Now more than ever, we need stories that champion compassion for others, and R.J. Palacio’s graphic novel ‘White Bird’ builds on those themes. To direct the adaptation, Marc Forster brings not only mastery of his craft but a tender heart and gentle vision for a story of people finding connections between each other even in the most trying situations.”

Tough to argue with that, and I do think we’re seeing an uptick in movies that promote understanding of others. If you’re looking for something that is fairly similar in tone and theme to Wonder, check out The True Adventures of Wolfboy which is out right now.

‘The Art Of Racing In The Rain’ Trailer: Kevin Costner Voices A Racecar-Loving Canine