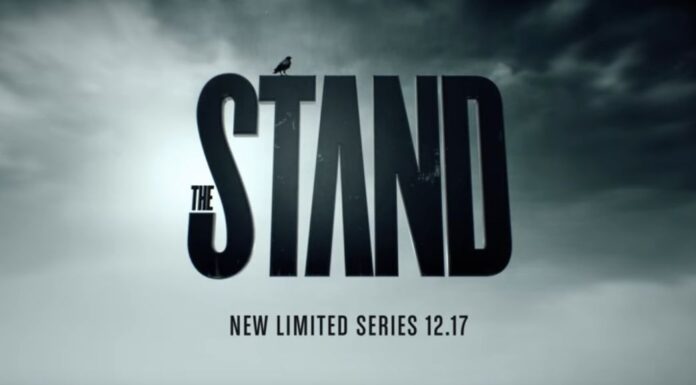 Finally! We finally have a look at the upcoming CBS All Access adaptation of Stephen King’s The Stand. I love this re-birth of Stephen King adaptations, if there are any films that deserve or could use remakes they are the Stephen King adaptations. Don’t get me wrong, I’ve loved them, but that was despite their failings in production value and performance. If you haven’t watched them in a while go ahead and re-watch the original IT, Pet Semetary, or The Stand…amazing stories, shoddy looks and mediocre performances. If what I’m saying is true then the greatest limited series of all time might be on it’s way. The Stand is arguably King’s most epic and best story and from the looks of this trailer CBS has spared no expense in the production and the case is astounding. From Heather Graham and Clifton Collins Jr. to James Marsden and and incredibly intimidating Alexander Skarsgard as Stu Redman and Randall Flagg respectively, this group is obviously out to do this story justice, and all of that is without mentioning Whoopie Goldberg as Mother Abigail. The only thing going against this series is the similarity to the real world..let’s just hope it’s not too similar by December.

Two months seems too long to wait, but it will have to do. The Stand debuts on CBS All Access December 17th, 2020