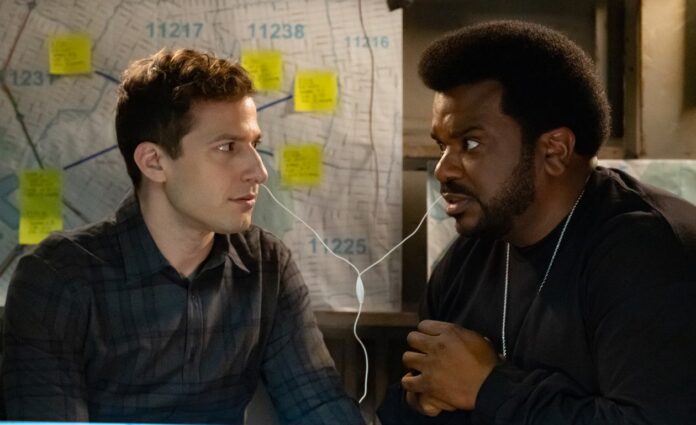 Superheroes are supposed to be the best the world has to offer, that’s what we’ve always been taught from years of comic books. That’s why a show like The Boys works so well, because it shows us that having super-powers doesn’t make you a good person. You are who you are. That theme is being echoed in a new comedy, Super High, that unites one Hell of a cast in Craig Robinson, Andy Samberg, and Common.

Deadline reports New Line has acquired Super High, which the trio will produce and star in. The superhero comedy is about a special strain of weed that grants superhuman powers to the smoker. Author Adam Mansbach, known for his famous Go the Fuck to Sleep children’s book and the 2016 Barack Obama film Barry, came up with the idea and wrote the script.

No word on a director yet, but with Samberg, Robinson, and Common already attached it shouldn’t be long.