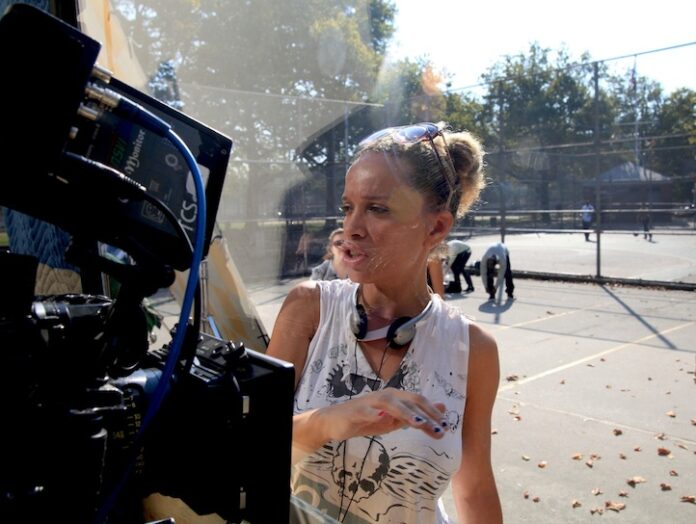 Victoria Mahoney, the second unit director on The Rise of Skywalker and the first woman ever to direct a Star Wars movie, is highly in-demand right now. Her latest is an action film, Shadow Force, that will star the irresistible duo of Kerry Washington and Sterling K. Brown. Damn.

Variety reports Mahoney will direct Shadow Force, which stars Washington and Brown as an estranged couple who have a bounty on their heads by a former employer, so they go on the run with their son to avoid the shadow ops unit sent to kill them. The film was co-written by Joe Carnahan (Smokin’ Aces) and Leon Chills (Spinning Out).

A former actress who appeared in a very memorable episode of Seinfeld, Mahoney went on to make her feature directorial debut with 2011’s Yelling to the Sky. Recently, she has been behind the camera for episodes of Lovecraft Country, Power, Claws, and I Am the Night. Earlier this year, Mahoney agreed to direct another action film, titled Kill Them All.