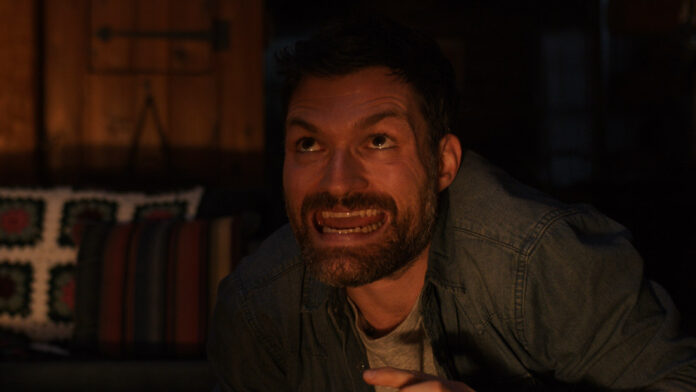 Writer, director, and actor Josh Ruben absolutely knows what’s funny. After working at College Humor for years and eventually moving on to direct comedy segments for The Late Late Show With James Corden, Rubens has finally taken what he’s good at and combined it with what he loves: Horror. Scare Me, a stripped away and cleverly written horror-comedy, is Ruben’s first feature and centers on two strangers trapped in a cabin and forced to tell scary stories to pass the time. As tensions rise between the two, something dark and primal awakens within one of them, threatening to ruin their good time.

I spoke with Ruben about his inspiration for the film and his early childhood memories growing up in the D.C. area.

You can watch Scare Me on Shudder now.