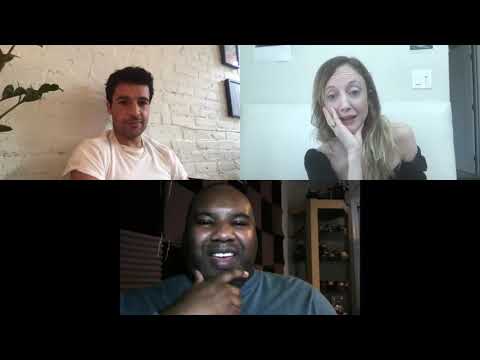 One of the most exciting and innovative titles to emerge at Sundance this year, Possessor is nothing like your typical spy movie. In Brandon Cronenberg’s return since Antiviral eight years ago, the film stars Andrea Riseborough as a corporate spy who becomes trapped in the mind of her target, played by Christopher Abbott, with the threat of having her mind utterly destroyed.

It’s an insane premise, and I had no idea what to expect going on. But what I did know, based on Cronsenberg’s directorial debut years earlier, and the challenging roles sought by Riseborough and Abbott, that Possessor was going to push the envelope in some crazy ways. Part sci-fi tech thriller, part body horror, part dark comedy, it’s like no other film I’ve seen in Park City and that’s saying a lot. 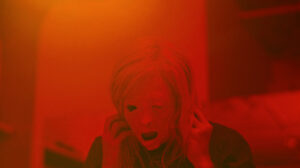 I had a chance to speak with Cronenberg, Riseborough, and Abbott about Possessor. We discuss Cronenberg’s inspiration and influences on this insane idea, his use of humor to tell really twisted stories, and more. Riseborough and Abbott discussed what it was like to play the same character while trying to move and act like each other. In short: that shit was weird.

Possessor is available right now. Check out my review here and the interviews below!