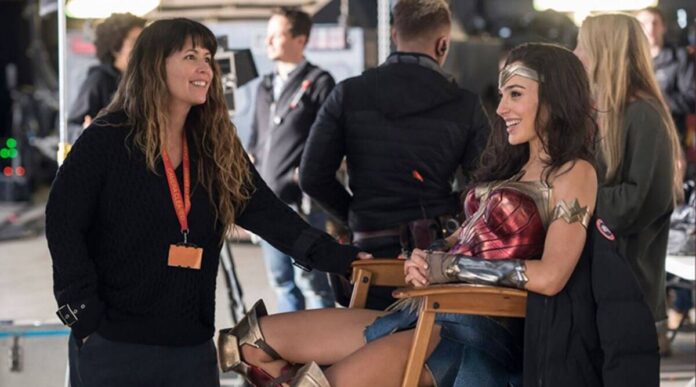 The rest of the 2020 movie season is pretty much a ghost town for blockbuster movies. In the case of Warner Bros. they’ve already moved Dune and shuffled around a bunch of other movies following Tenet experiment. The attention is now on Wonder Woman 1984, which is currently set to open in theaters on Christmas Day. While that date could still move, and I personally expect it will, if you’re thinking the superhero sequel will be released on HBO Max you’re going to be disappointed.

Jenkins took a moment to respond to a tweet about Wonder Woman 1984 arriving in theaters on Christmas by confirming that no discussions about a streaming release have been had and that’s the way it’s going to stay.

Correct. Direct to streaming is not even being discussed. We are still 100% behind the theatrical experience for #WW84 and supporting our beloved theater business. https://t.co/SDyD7Nzo0Z

Jenkins has been adamant about this all along, so it’s not really a surprise. However, with Regal Cinemas closed, movies fleeing to 2021, and Disney making a mint by sending their films to streaming, one never truly knows how things will shake out. In fact, it’s almost a certainty WW84 will head into the new year. Have you been seeing a lot of marketing for it? Yeah, me neither. And when it does move, I’ll be shocked if any theaters decide to stay open.