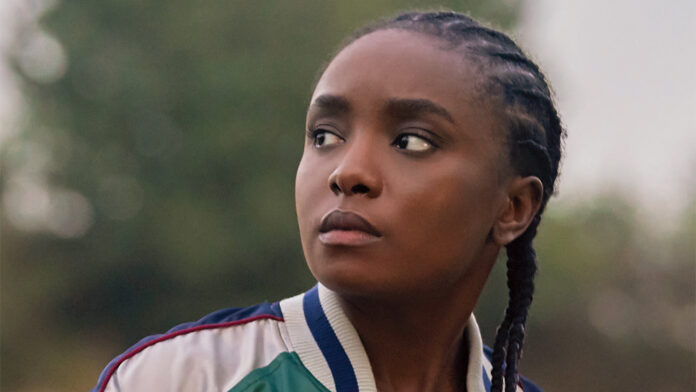 Olivia Wilde is taking a detour from the comedy of her directorial debut, Booksmart, and venturing into thriller territory with Don’t Worry Darling. So far she’s assembled a stellar cast, but as scheduling has continued to be derailed by the pandemic, we’re seeing some of those stars fall away, only to be replaced by others who are just as good.

THR reports the latest additions to Don’t Worry Darling are The Old Guard‘s Kiki Layne and Crazy Rich Asians actor Gemma Chan. Their arrival comes as the previously-cast Dakota Johnson has been forced to depart the film over scheduling matters. And she follows on the departure of Shia LaBeouf, who has since been replaced by Harry Styles. Layne will be taking over the role vacated by Johnson. 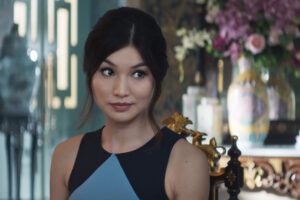 They join Florence Pugh and Chris Pine in the film about a 1950s housewife who learns the truth behind her secretive, isolated dystopian community in the California desert.

‘The Old Guard’ Interview: Gina Prince-Bythewood And Kiki Layne On Their Immortal Action Flick, Diversity, And That Huge Fight Scene