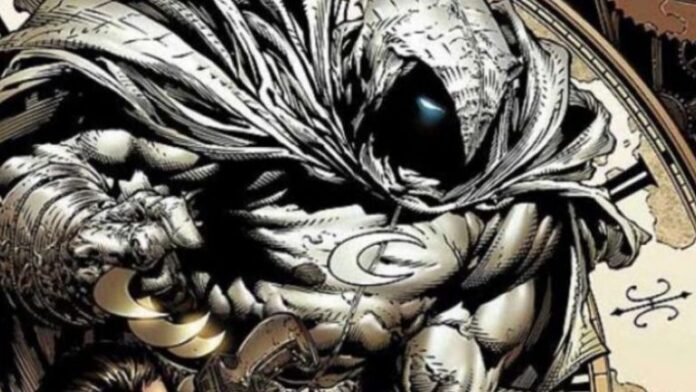 Even with so much focus lately on the casting of Marvel’s She-Hulk and Ms. Marvel shows for Disney+, they managed to immediately get all of the attention on a lesser-known character, Moon Knight. The reason is simple: Oscar Isaac is the biggest star to headline any Marvel series, and his presence is going to bring a lot of eyeballs, but also a ton of added scrutiny. So Marvel isn’t fucking around when it comes to ensuring as much authenticity as possible.

Deadline reports the Moon Knight series will be directed by Egyptian filmmaker Mohamed Diab, who is probably best known for his features Cairo 678 and his most-recent, 2016’s Eshtebak, a standout at Cannes that year. The hiring of Diab suggests the series will delve into Marc Spector aka Moon Knight’s ties to the Egyptian moon god Khonshu, who saved the dying mercenary during one of his visits to the country.

Marvel has found success handing the ball to unknown filmmakers and letting them run with it. Ever heard of the Russo Brothers? And who knows? If Moon Knight is a hit there’s a chance we’ll see Diab make his way to the big screen.