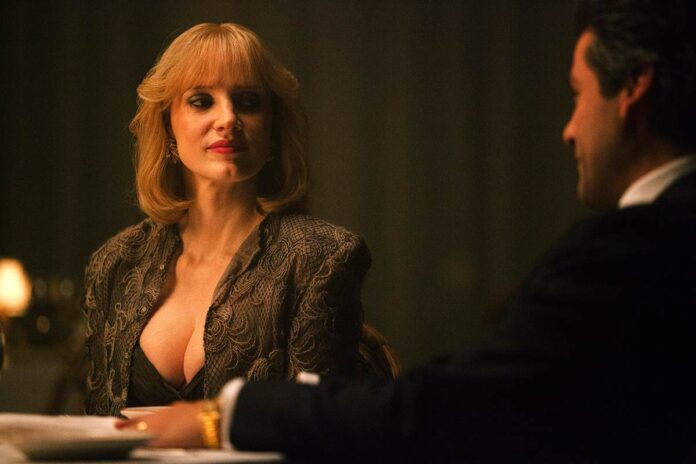 Under normal circumstances, missing out on a chance to see Oscar Isaac and Michelle Williams in a series remake of Ingmar Bergman’s Scenes from a Marriage would be heartbreaking. But in this case, with Jessica Chastain coming in to replace Williams, we’ve got just as much to be excited about, if not more.

According to Deadline, Williams had to exit the project due to scheduling, leave the spot open for Jessica Chastain to step in. She reunites with her A Most Violent Year co-star in Isaac so there’s already a familiarity that should prove winning on the screen. Chastain has also been teasing a ‘Violent’ sequel, and lets cross our fingers this helps that along.

Bergman’s 1973 Swedish series Scenes from a Marriage follows a married couple as they go through the ups and downs of their relationship: love, anger, betrayal, divorce, and desire over the course of a decade. Bergman drew inspiration from his own relationship with actress Liv Ullmann, who starred in the series. A sequel film, Saraband, was released in 2003 and was Bergman’s last.

The new version of Scenes from a Marriage will be written and directed by Hagai Levi, best known for HBO series Our Boys and Showtime’s The Affair.

Steven Spielberg To Write And Direct Film Inspired By His Childhood, Michelle Williams In Talks For Role