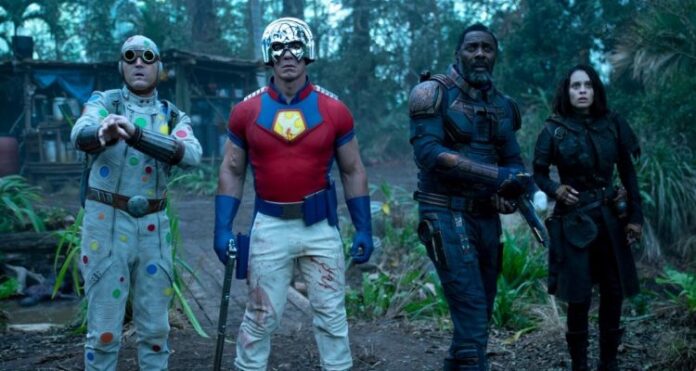 While the titles may be very similar, and some of the characters crossover from one into the other, but is there anyone who thinks James Gunn’s The Suicide Squad will be the same as David Ayer’s Suicide Squad? The two directors couldn’t be more different, and their films should be, as well. For one thing, Ayer has since complained that he felt the boot heel of editorial the entire time, while Gunn tells Empire that he was free to do basically anything he wanted.

Gunn explained that his movie is separate from Ayer’s, but doesn’t take a cheap shot at the maligned filmmaker. Instead, he credits Ayer for things that were done right and that aided in the creation of his film…

“Um, it’s its own thing,” Gunn said. “It does not contradict the first movie, I don’t think. It might in some small ways… I don’t know…”

“Listen, David Ayer’s gotten trouble for the movie. I know it didn’t come out how David wanted it to come out. But he did one really, really great thing, and that is he picked fantastic actors to work with, and he dealt with these actors in building their characters in a really deep and fearless way. It’s something David definitely deserves to be lauded for, and it’s definitely added to this movie.”

One of the things that most people dug about Suicide Squad was its unpredictability, especially in the characters who bought it along the way. Gunn says you can expect more of the same, because these aren’t a bunch of heroes singing Kumbaya. They’re deadly, antisocial loners, they aren’t going to get along, and Gunn can do whatever he wants to them…