Home News Images Henry Cavill Is All Armored Up In First Images From ‘The Witcher’...
Facebook
Twitter 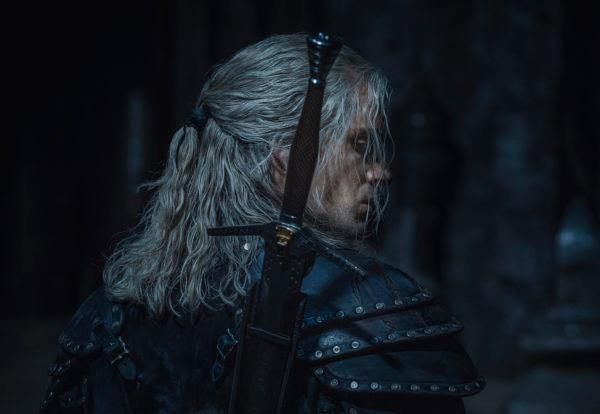 Netflix has officially released the first images from The Witcher’s second season and holy armor Batman!

Putting the beef in beefcake, star Henry Cavill sports a darker and dirtier costume for Geralt. Featuring tight pants and lots of studs, his new outfit still sports his iconic medallion but in a sleeker design. 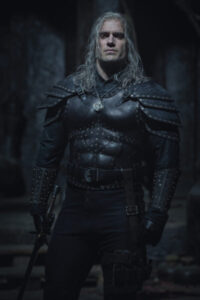 Cavill posted the photos on his instagram. The self-proclaimed nerd also quoted The Witcher’s author Andrzej Sapkowski in the post.“‘It may turn out,’ said the white-haired man a moment later, ‘that their comrades or cronies may ask what befell these evil men. Tell them the Wolf bit them. The White Wolf. And add that they should keep glancing over their shoulders. One day they’ll look back and see the Wolf.’”

Does this reveal anything about season 2? Only time will tell but production has resumed on the hit series which returns for eight more episodes next year.