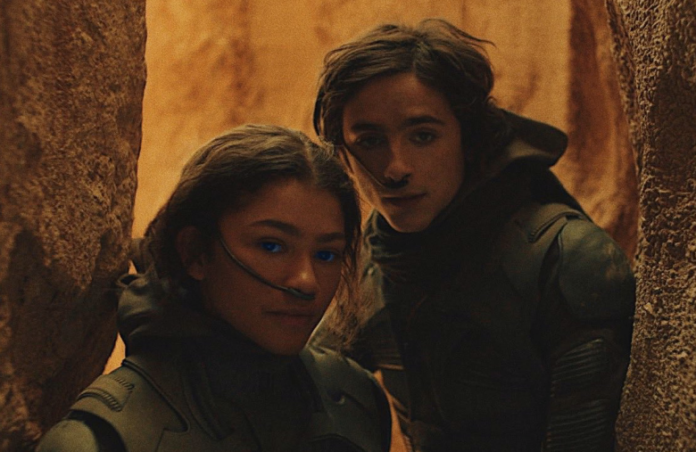 On the day that Tenet surpasses $300M worldwide, but only a small fraction of that here in the United States, Warner Bros. has decided they aren’t to make that gamble a second time. Denis Villeneuve’s anticipated Dune remake has been delayed all of the way to October 1st 2021, ten months after its previous date.

Warner Bros. has moved Dune off of its December 18th date, back nearly a full year. While it might be nice to think this will allow Villeneuve time to tweak the film, but that’s not what this is for at all. This is strictly a business decision and probably a smart one. People aren’t going to the movies right now, pure and simple.

And don’t expect this to be the end of the big moves by Warner Bros. Remember the other movie they’ve got coming out next year on October 1st? A little thing called The Batman. Either it’s moving to a later date or moving up. And what happens to Wonder Woman 1984 which is to open Christmas Day? Doesn’t really seem likely, does it? [Variety]

Every 2021 Warner Bros. Film Will Open In Theaters And HBO Max Simultaneously