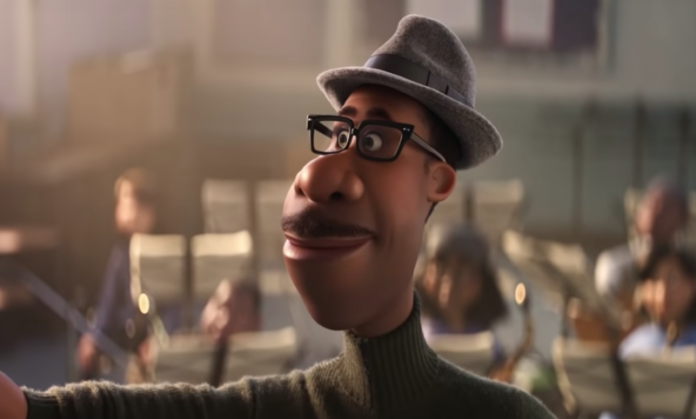 The fate of the movie industry, specifically theatrical, is in dire straits and theater owners are out there screaming about it. Sadly, they’re about to take another devastating hit because Disney has done what we’ve long expected them to and moved Pixar’s Soul to Disney+ this holiday season.

Disney has made Soul a Disney+ exclusive, opening on Christmas Day after its previous November date. The film has bounced around before due to the pandemic, as it was originally scheduled to open in June.  But with many major markets still closed, and Regal Cinemas shutting their doors, it makes sense not to risk a theatrical release at this time.

Unlike Mulan, which subscribers had to pay $29.99 to access, Soul will be free of charge, making it similar to Artemis Fowl, Hamilton, and Onward which were also released to streaming.

“We are thrilled to share Pixar’s spectacular and moving Soul with audiences direct to Disney+ in December,” Walt Disney Co. CEO Bob Chapek said in a statement. “A new original Pixar film is always a special occasion, and this truly heartwarming and humorous story about human connection and finding one’s place in the world will be a treat for families to enjoy together this holiday season.”

Soul is the latest film from Inside Out mastermind, Pete Docter, and stars Jamie Foxx as a music teacher and aspiring jazz musician who is separated from his soul after an accident. To return to the land of the living, that soul must make a journey through The Great Before, a place where souls-in-training must go to learn about life.